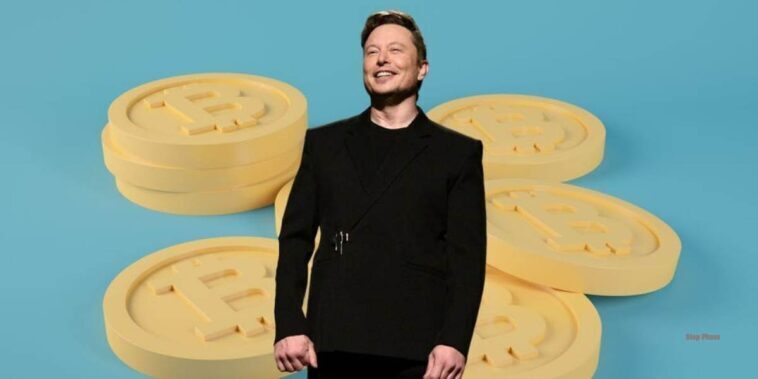 What is happening with cryptocurrencies? That Bitcoin falls does not mean that it will disappear or that its market has collapsed. At least not yet. Is Elon Musk to blame for all this? Only in part.

Neither cryptocurrencies are as polluting as Elon Musk says, nor are they Little Sisters of Charity, but highlighted in a tweet that they are the great threat of the 21st century to the environment, whether they are or not, is more than enough to light the fuse. from the fear of casual investors and many institutional investors. There is no doubt that the technology behind cryptocurrencies is not yet ready for mass consumption. In this case, it has become clear that the extraction of data from cryptocurrencies is not yet ready to become an accepted method by the markets. When Bill Gates said that “bitcoin uses more electricity per transaction than any other method known to mankind” he also destabilized the currency, and, as now, it had many nuances: starting with its weight in consumption, not electricity anymore, but world energy and continuing because the engineers with the most lights on the planet are looking for formulas so that the extraction does not consume so much electricity. We are going to review what has happened this time so that the cryptocurrencies have fallen. Because Elon Musk is partly to blame, but not entirely to blame.

On May 12, Bitcoin, which accounts for more than 40% of the global cryptocurrency market, plummeted 30% to $ 30,000 per coin, its lowest point since January. (Not just Bitcoin fell, huh. Other cryptocurrencies also sank: Ethereum fell more than 40%, while Dogecoin and Binance lost around 30%.) By Friday Bitcoin had already recovered slightly, standing at $ 37,000 (37,653 and rising). as we write these lines), far from its all-time high, above $ 64,000 just a month ago. It was precisely this striking growth of the cryptocurrency that attracted a long line of professional and amateur speculators to pocket a quick profit, speculators who panic when a few bad news comes together,

On May 12, Bitcoin fell 12% after Tesla CEO Elon Musk publicly retracted his company’s commitment to accept Bitcoin as a payment method, now citing (it was a where I said I say Diego full-fledged) concerns about ” the huge carbon footprint “of the cryptocurrency. Musk, the truth, played the distraction On May 11, still warm from his performance on Saturday Night Live (a marketing milestone for his company), he posted a tweet asking his followers if they would be willing to pay crypto for Tesla vehicles:

The problem is, Musk didn’t make that announcement in isolation. The Chinese government also launched an offensive against the use of cryptocurrencies in the country that same Wednesday. The central bank issued a warning to Chinese financial institutions and companies not to accept digital currencies as payment or offer services with them. The threat of increased regulation sparked what can only be understood as fear in many investors, who preferred to replace the crypto world with the gold world, and Bitcoin sank … to rise again.

Because the next day, on Thursday, Bitcoin had started to recover from the announcement of Musk and the Chinese Government and was already on its way to 41,000 dollars per coin. On Friday, however, the Chinese government again publicly reiterated its stance, and Bitcoin fell again, although this time less.

The real big problem with cryptocurrencies is that everyone has been interested in them long before they are ready. Because you have to put the bump that Bitcoin has taken last week in context. Do not forget that in early 2020, bitcoin was trading around $ 7,000, which, if we have done the math right, means that it is still up more than 400% in all this time. Nor should we forget that China, for example, is working on a digital yuan. 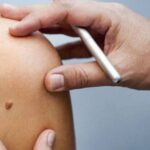 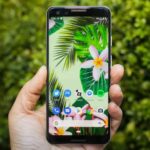