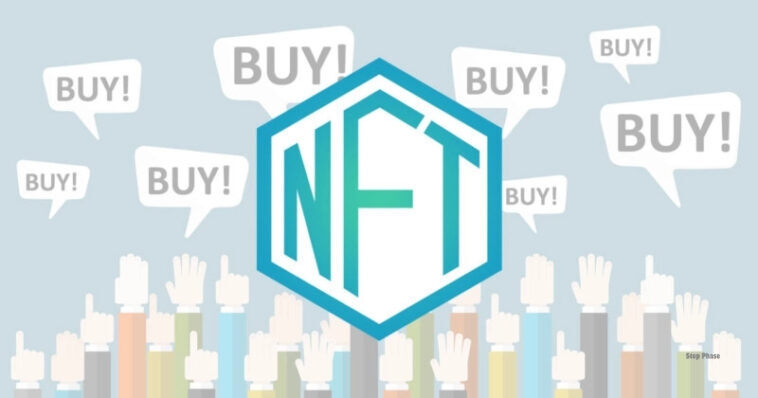 One photo, widely known as the ‘girl of disaster‘ among American netizens, was sold online for 500,000 dollars. When using NFT blockchain technology to certify the original digital photo files like artworks, the original files were traded at a high price.

The New York Times reported on the 29th (local time) that a photo of a girl laughing in front of a fire in a residential area in North Carolina, USA 16 years ago, was awarded 180 Ether at an online auction. Ether is a unit of cryptocurrency Ethereum, and 180 Ether is worth about 500,000 dollars in cash.

It is said that Joe Ross (21), the protagonist in the photo who sold the photo, has not yet converted virtual currency.

This photo gained popularity among American netizens as being called ‘The Girl of Disaster’. Because of the mysterious expression, the girl saw in front of the fire scene, the girl’s face was synthesized into photos of various disaster scenes and used as a kind of entertainment among netizens.

Online meme culture is to take funny photos or video captures from the context and use them like emoticons in other situations.

In an interview with The New York Times, Joe said, “I enjoyed seeing how creative people are using my photos to create results.” said. Still, he said, “Once the photo spread online, I realized that there wasn’t much I could do next.” did.

Joe said that he intends to pay college tuition with the auction proceeds and donate to charities.

Blockchain is the technical background in which Joe’s photos could be traded. Joe’s auction was the original photo called ‘The Girl of Disaster’. But how can you tell the originals of digital photos that have been posted online and can be saved and copied by anyone?

What is the value of the original digital photo files that have already been shared countless times online and have become a kind of common good?

Those who buy NFTs, such as digital works or photographs, say that NFT is an investment, just like buying art. “Many people are cynical about the NFT market,” said Mark Andrewson, co-founder and partner of US IT venture investment firm Andrewson Horowitz, recently at a voice-based social media clubhouse.

However, when people buy sneakers for 200,000 won, they don’t pay for the cost, but they spend money on the design and beauty of the product, and he also said, “What a feeling” about purchasing NFT.

It’s not just Joe that makes profits from NFT sales.

Ben Lashes, who manages famous online meme stars, such as ‘Doge’ and Grumpy Cat’ borrowed from coins, has earned $2 million in profits from selling NFTs by his customers. It will reach 20 million won, according to the New York Times. 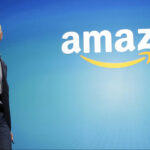 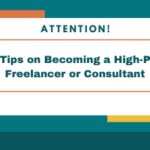