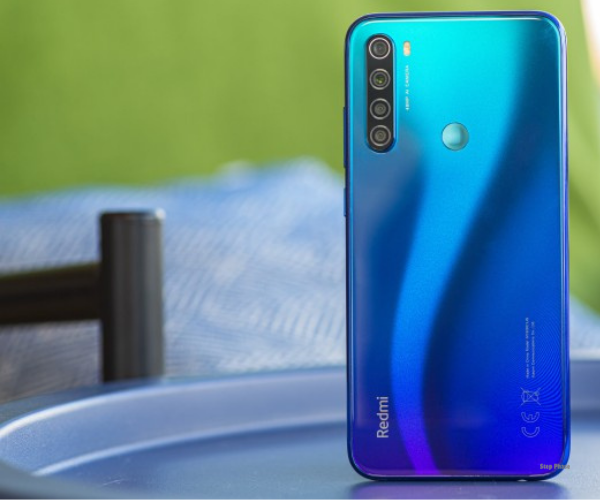 Hello Mobile lovers..!! Today You will got some fantastic news about best #xiaomi Redmi Note 8 in this post. Let’s go….

Redmi Note 8 (2021) has been confirmed by Xiaomi as one of the big tech companies. This Redmi smartphone was last seen on the Bluetooth SIG and FCC website from where important features were leaked. The Redmi Note 8 (2021) smartphone will reportedly be launched only in the Global, Europe and Russian markets.

According to the leaked report, the possibility of launching this smartphone in the Indian market is less. Leaked specifications of the upcoming Redmi phone include MediaTek Helio G85 SoC, 4,000mAh battery and 22.5W fast charging support.

Xiaomi claimed in a tweet through its globally Twitter account that it had sold 25 million units of the Redmi Note 8 launched in 2019, while confirming that the Redmi Note 8 would be launched soon. Although the launch event has not been revealed.

As we celebrate this milestone, we're thrilled to introduce you to the #ThePerformanceAllStar – the #RedmiNote8 2021. Stay tuned! pic.twitter.com/39RHoTC2Mb

Talking about leaks reports, the Redmi Note 8 (2021) has been spotted on the US FCC and Bluetooth SIG certification sites. According to different leaked reports, it is likely to have a full-HD + display with a 60Hz display refresh rate.

There are also speculations about the 120Hz refresh rate. The phone is being reported as being powered by MediaTek Helio G85 SoC. Apart from this, it can include 64GB and 128GB. There is no clarity on whether the expandable storage option will be available on the device.

The Redmi Note 8 is expected to have a quad camera setup, which is likely to include a 48-megapixel main sensor, an ultra-wide sensor, a depth sensor and a tele-macro lens. Apart from this, a 4,000mAh battery can be given in the phone with 22.5.W fast charge support. Wi-Fi 802.11 AC and Bluetooth V5.2 can be included for connectivity. Redmi Note 8 (2021) can run on MIUI 12+ software.

For this kind of new launched and Trending mobile phone or other gadgets news stay tuned with us. For any other queries regarding anything contact us. 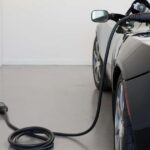 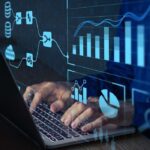