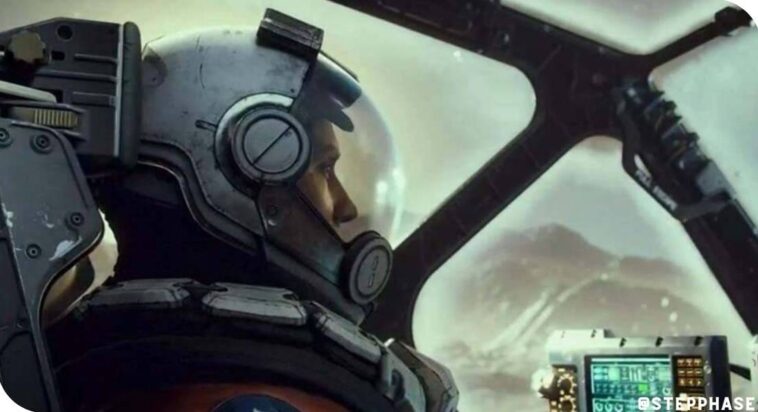 VIDEO GAMES Microsoft held a 1.5 hour keynote on Sunday evening during which it presented many new titles

Last Sunday, during its E3 keynote, Microsoft announced a slew of titles all the more enticing than the others on both PC and Xbox Series.

Starfield is the new triple-A game from Bethesda Softworks , creators of The Elder Scrolls and Fallout . An ambitious project, which would never have been possible to achieve on the older generation of consoles. The game will take place hundreds of years in the future, at the start of the space conquest. It wouldn’t have been possible to make this game before this generation. Few clues have filtered out about the project, however we know that it will include elements of role-playing games. Still, during its keynote, Microsoft only released a very brief teaser of the game. However, the title already has a release date: it will be released on November 11, 2022.

Announced last year, STALKER 2 showed itself for the very first time through a gameplay sequence, which allowed us to learn a little more about this survival game entirely in Russian, following a legendary title that had thrilled PC enthusiasts for years. STALKER 2 will take everything that made the success of its ancestors with a nervous and precise gameplay, dark environments, a worked atmosphere and a very solid graphic realization. It’s hard not to think about Metro Exodus once the trailer is over – it makes sense, Metro was actually designed by former STALKER  developers ! The title will be released as a temporary exclusive on PC and Xbox Series April 28, 2022.

Microsoft also presented a new production entrusted to the Avalanche studio, the creators of the Just Cause series . The American publisher has revealed virtually no information about this new ‘next-gen only’ title – however, we know that it will be an open-world co-op game. The trailer also suggests that the title will be played in first person view. Contraband will be published directly by Xbox Games Studios, like a Tell Me Why .

Another surprise of the evening, the announcement of a new party-game called Party Animals in which players will have to compete through a series of events. It’s colorful, funny and it will be integrated into the Gamepass from the day of its release. Microsoft is also announcing a temporary exclusion on this title.

It is August 13, 2021 that Xbox players will finally be able to discover one of the games of the year 2020. Hades, the last game of the creatures of the excellent Bastion , will be released this summer on the Gamepass. The title invites us to dive into Greek mythology through a rogue-lite of rare intensity.

Among the other good surprises of the evening, we can cite without a shadow of a doubt Somerville , a 2D / 3D adventure game in which the player takes the destiny of a family in his hands, the day the humanity is under the full brunt of an alien army. Not only does it look great, but the gaming experience feels very solid as well. Somerville will be released somewhere in 2022, exclusively on Microsoft consoles.

We probably weren’t expecting it any time soon. The sequel to the very good A Plague Tale has yet been unveiled at Microsoft’s press conference. This is still a medieval action / adventure game. Unlike its predecessor, Requiem should however offer less dark environments and richer gameplay, with a heroine who now seems capable of using several different weapons and has matured. Unlike the other games presented, Asobo’s title is not an exclusive, so it should also be released on PS5 in 2022.

Also slated for 2022, Slime Rancher 2 was the little WTF moment of the evening. Sequel to an indie game that had been a great success on Xbox, Slime Rancher 2 offers a mix of shooter and farming in a shimmering universe. The title should also be released on other media, such as the PS5.

Among the other surprises of the evening, we will also remember the announcement of Atomic Heart on next-gen consoles. Atomic Heart is an action-oriented first-person shooter that plunges us into a parallel world in the shoes of a KGB agent who went to investigate the events that struck a research facility. Visually, the title promises to be very impressive.

Another temporary exclusion for Xbox, Replaced is a neatly designed 2D action / adventure game that could well establish itself as one of the indie slaps of this year. The title seems to blend 2D and 3D brilliantly.

JRPG enthusiasts will have been pleasantly surprised by the announcement of Eyuden Chronicle and Eyuden Rising on Xbox Series. Funded by a crowdfunding campaign, this game created by former Suikoden devs will be published by 505 Games and is presented as a nice tribute to an under-represented genre on the Microsoft platform.

Microsoft will have contented itself with a brief teasing for the announcement of The Outer Worlds 2 , the sequel to the very nice mix of FPS and RPG from Obsidian, released in 2019. Visually, we will probably expect a nice graphical evolution, the title being next-gen only. It should take the formula of its ancestor with the exploration of distant planets, a brilliant mix of RPG and FPS and a good dose of humor.

The real slap of the evening, however, it will remain without a doubt the presentation of Forza Horizon 5 , new episode of the series of arcade racing games from Playground Games. A game that flirts with photorealism, like a Flight Simulator . In this new opus, head to Mexico for the new Horizon festival. The formula remains the same: a gigantic open world in which players can compete in races and participate in different challenges. The developers promise a “gigantic” map, the largest open world in the series, but also the most diverse. Forza Horizon 5is also one of the first games to take full advantage of the capabilities of next-gen consoles with galore ray-tracing and stunning visual effects. Big news: we will find a level editor in this episode. The release is scheduled for November 9, already.

If it had already been announced before the show, Battlefield 2042 was shown for the first time during the Microsoft keynote, and what a slap! Logical, since it is the first next-gen opus in the series. 100% multiplayer (the game will not integrate a single player mode), Battlefield 2042 will offer 64 vs 64 clashes on gigantic maps, including one through a city in the middle of a storm. The spectacle is breathtaking. The title will be released in October on PC, PS5 and Xbox Series.

Finally, Microsoft ended its keynote with the announcement of a new open-word FPS called Redfall , in which a team of players will be able to progress freely through vast settings. Few details have leaked out on Arkane’s new game ( Dishonored ). However, it seems that vampires are on the program. The title is scheduled for summer 2022.

Lots of release dates for those excluded already announced 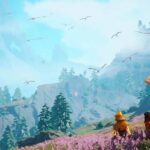 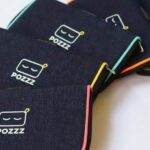