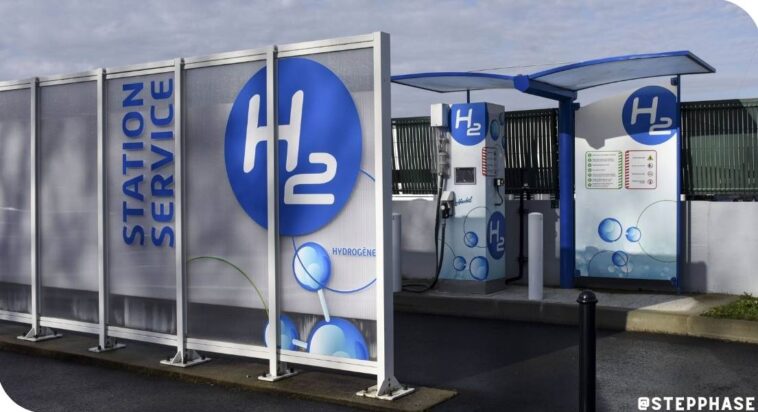 A French company called Hopium offered this Thursday in Paris the first hydrogen car model in France, reports BFMTV. The prototype of this start-up was called “La Machina”. This is a sedan that will run only on this type of fuel.

With a power of 500 horsepower, the vehicle would be able to cover a distance of 1,000 km in complete autonomy. It will also be able to be recharged in just three minutes, the news channel said. This automobile construction project led by Olivier Lombard has succeeded in raising nearly 7 million euros since its creation.

The start-up, which has made its own fuel cell, has teamed up with Plastic Omnium to find a solution to successfully store hydrogen. But Hopium is also counting on the public authorities to invest in hydrogen stations, for lack of being able to create them itself. 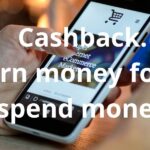 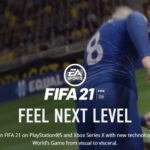