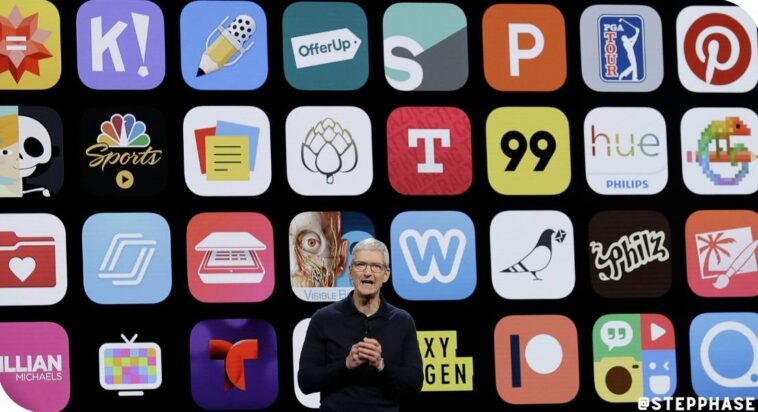 BATTLE A California judge imposed a permanent injunction on Apple, forcing it to relax app store rules while stressing that the company was not a monopoly

In the end, this is an important victory for all developers. Friday, a California judge has, in large part, agreed with publisher Epic, by prohibiting Apple from imposing its payment system – and therefore its 30% commission – on developers on its app store.

With this permanent injunction, Apple has 90 days to make changes and let developers redirect consumers to their own websites and payment methods, she added. The only reason for satisfaction for the firm at apple, the judge considered that Apple did not hold “no monopoly on the market for transactions in mobile games”.

Contents show
“Epic won”
We are here to hear from you

Epic, the publisher of the Fortnite game, accused Apple of abusing its dominant position by charging too high commissions on customer spending and forcing them to have the App Store as a mandatory intermediary between them and their users.

The two companies have been fighting each other for a year when Epic broke its contract with Apple. Its Fortnite update offered players a way to bypass the App Store payment system, and thus avoid the automatic debit of a 30% commission on all of their in-game purchases.

“Apple ” won ” by not being considered a monopoly, but Epic ” won ” the right to direct players to the Epic Store (its own store, note) as an alternative payment method. In the end: Epic won, ”tweeted Michael Pachter, an analyst at Wedbush. Sign that the decision is rather bad for Apple, its action lost 2.8% on the stock market after the verdict. 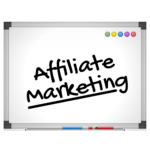 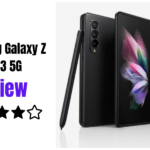