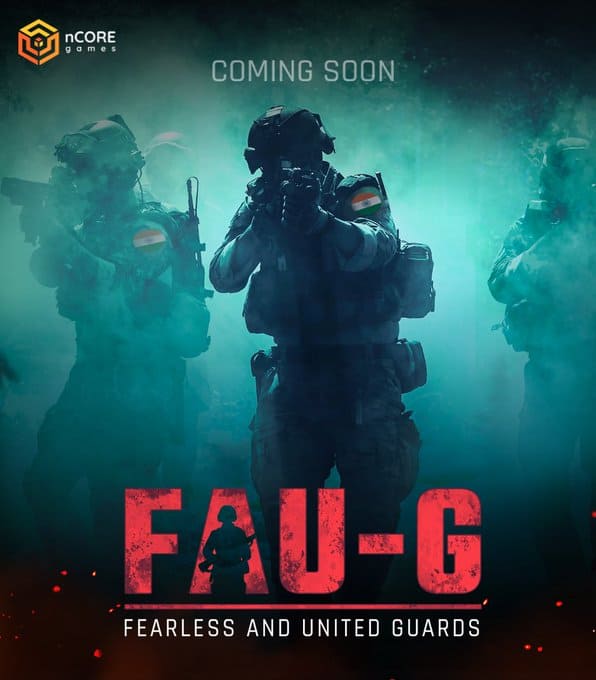 Contents show
FAUG game will release in October-2020 because PUBG has banned in india, Rumors
Banned:

FAUG game will release in October-2020 because PUBG has banned in india, Rumors

Bengaluru Based nCore games that also count industry veteran Vishal Gondal among investors has announced that he will bring a game called FAU-G and its actor will be Akshay Kumar.

As well as developers also said that they would be donating 20 percent of games revenue to the Indian Government’s fundraising initiative Bharat Ke Veer.

It is also unclear that FAU-g game will ne limited to PC or for Mobile Devices?

He posted a tweet to reveal the development of FAU-G.

He founded India games in 1999 and sold it to Disney in 2011. And he had invested an undisclosed amount in nCore Games in Last year and also serving the startup as a strategic adviser.

Akshay Kumar promoted FAU-G from his twitter account. a contribution towards the Atma Nirbhar Bharat campaign by Prime Minister.

Pubg Mobile or Pubg Lite is no longer available on the App Store, Play Store, or Google Play. The days after it was banned with another 117 Chinese origin apps.

Contact us to let us know if we are missing something on our page. Thank you for your visiting I hope you like our page. Visit Again 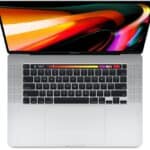 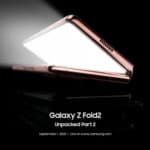