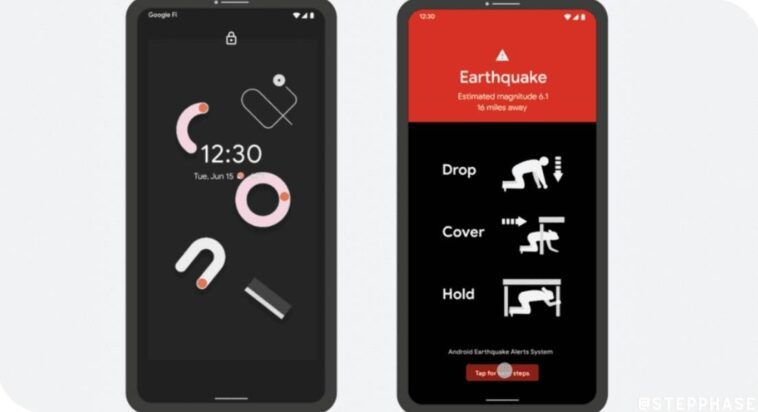 Last summer, Google unveiled its plan to turn Android devices into earthquake detectors. A project for which the first tests carried out in California – a US state regularly affected by earthquakes – have proved convincing. This is why Google wants to deploy its Android Earthquake Alert System on a global scale.

The objective of this system is to be able to detect earthquakes before they occur, in order to warn the inhabitants of regions regularly affected by this type of earthquake. By turning Android smartphones into a seismograph, Google will give people a few seconds to take shelter in anticipation of an earthquake.

Towards a global alert system

To achieve this, Google will use the accelerometers contained in smartphones – the latter are used to detect the orientation of the device – and use them as minisismometers, instruments capable of detecting ground movements.

The Mountain View firm has already deployed its earthquake warning system in New Zealand and Greece and is preparing to introduce it in other countries. The first countries to benefit from it are located in regions regularly shaken by earthquakes. These include Turkey, the Philippines, Kazakhstan, the Kyrgyz Republic, Tajikistan, Turkmenistan, and Uzbekistan. After that, Google will roll out its feature to other countries around the world over the coming year. 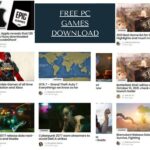 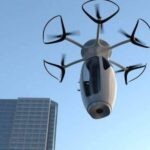