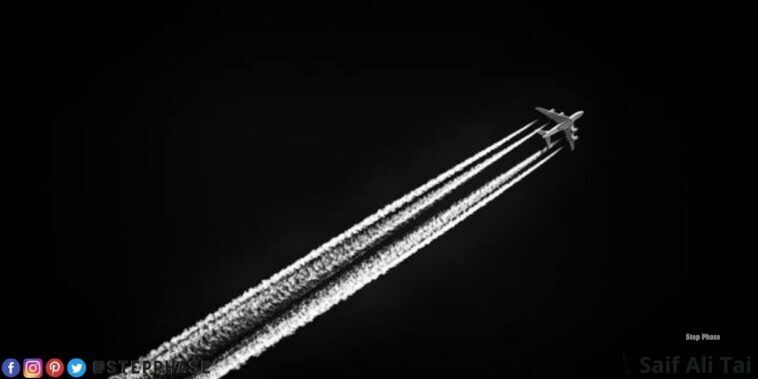 Scientists have already discovered the type of explosions needed. The problem is how to control and maintain them. This may be the future of international transport.

Ultrafast hypersonic flight is a dream we have been chasing for some time that would significantly change the way we travel on and off the planet. Theoretically, with this level of propulsion and power we could go from New York to London in less than an hour and to go to space we would no longer need rockets to help us break the force of gravity, we would simply do it like in any science fiction movie.

According to the scientists, the key to achieving this speed lies in continuous and controlled detonations. Typically, these types of extremely powerful blasts last for a very short time and create a large amount of destructive energy.

Now, a team at the University of Florida has created an experimental setup that allows a detonation to be held in a fixed position for several seconds, which the researchers say is an important step toward future hypersonic propulsion systems.

The example given by Professor Kareem Ahmed, author of the study, is the horrific explosion that occurred in Beirut in August 2020. If we could freeze space and harness the energy of that kind of power, instead of using it to destroy, it could revolutionize our technologies and our way of life.

In theory, this detonation should be able to propel an aircraft up to 17 times the speed of sound. The challenge is keeping it running for more than a few milliseconds, without causing serious fuel damage.

The researchers ran their experiment for just a few seconds, mainly because the intensity of the detonation rapidly erodes the glass sides of the test chamber, Ahmed explained. They had to use glass in their initial tests to be able to make optical measurements of the blast, but with the metal sides, they should be able to make the detonation work much longer. 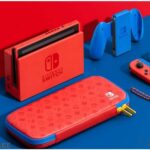 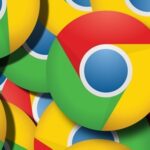