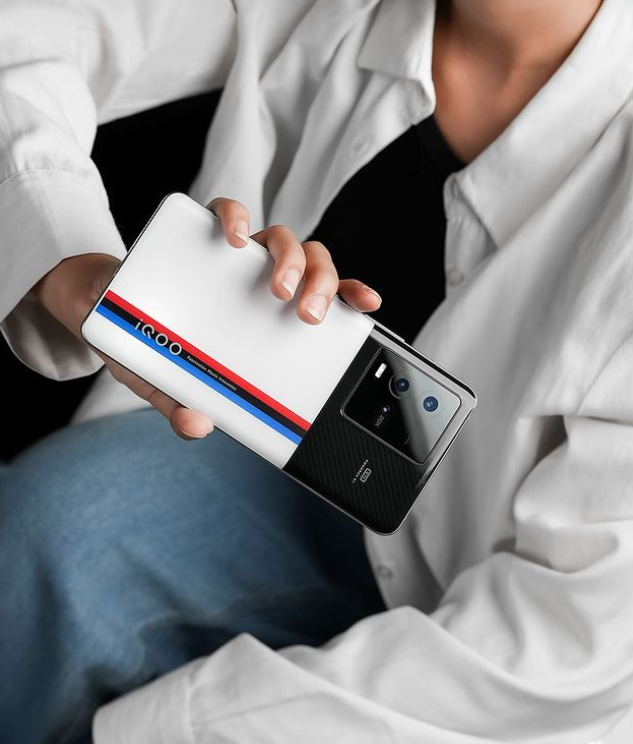 The iQoo 9T 5G, the latest smartphone from Vivo sub-brand iQoo, will be launched as the industry’s flagship model. The smartphone will be on sale in India on August 2 at 12 p.m. IST and will come with two RAM and storage configurations.

The iQoo 9 series, which was launched in India earlier this year, will be updated with the iQoo 9T. The brand’s announcement of its launch comes shortly after iQoo recently introduced its iQoo 10 series in China. The iQoo 9T 5G will be released in India on August 2 just one day before the global debut of the OnePlus 10T 5G in New York City. According to teasers, the iQoo 9T 5G matches the previously released iQoo 10 from China. The smartphone will be launched on August 2 at 12:00 (IST) in India.

The smartphone is a flagship Android device, thus even though iQoo hasn’t yet revealed the pricing, it will be in the premium range. Rumor has it that the iQoo 9T would be available in India for a starting price of Rs 54,999. The smartphone will be available for purchase through Amazon since it is being teased online.

The iQoo 9T will use Qualcomm’s most recent Snapdragon 8+ Gen 1 chipset and a separate camera chip from Vivo. The Vivo V1+, according to teasers posted by iQoo India. The iQoo 9T teasers also show a triple back camera configuration with what is reportedly a digital zoom and a “20X zoom.”

A 6.78-inch AMOLED display with a 120Hz refresh rate could be included with the iQoo 9T 5G. The smartphone will sport a triple back camera with a 50-megapixel main shooter, a 13-megapixel ultra-wide angle, and a 12-megapixel telephoto lens, as well as up to 12GB of RAM and the Qualcomm Snapdragon 8+ Gen 1 CPU. The smartphone might have a 16-megapixel selfie camera on the front. A 4,700mAh battery that supports 120W rapid charging is also rumored to exist. 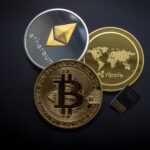 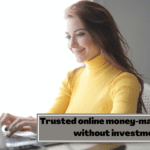