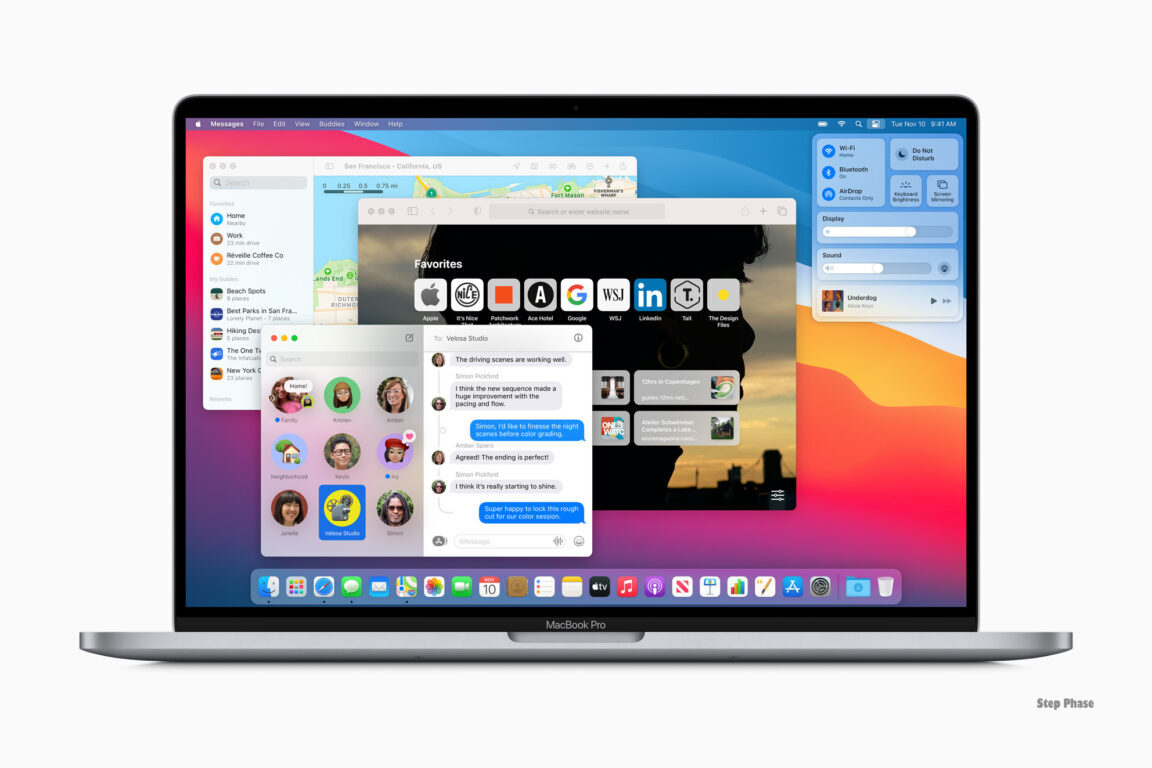 macOS Big Sur Update: Apple’s new Mac update has arrived. You can download it in two ways. The update is of 12GB and many changes have been made to it.
macOS Big Sur update

Apple has released the final update of macOS Big Sur. It was in beta version for the last few months, but now you can download it as a final version on your Mac.

macOS X has ended with macOS Big Sur, which means it is a macOS 11 version. With the new update, your Mac will have many features and visual level changes.

The menu bar has been given a new look and the widgets are also new. Full height sidebars, redesigned dock, new control center, and newly updated app icons will be available.

As soon as the macOS Big Sur update, many features will be added to the Safari web browser. In this, special care has been taken for privacy and the feature of privacy report will also be added. You will be able to see which website is accessing your data.

How to download macOS Big Sur to your Mac

On a Mac, you can go to System Preference and tap on Software Update. Here you will see a new update that can be downloaded. Another way is through the App Store.

You can go to the App Store and type macOS Big Sur. You can also download it from here. This update is of 12GB and may take a few hours to install.

If you are using macOS Big Sur beta on your Mac, then for a public update you must first enroll. For this, go to the system preferences and select the software update icon here.

Now click on the details button here, you will see that it is written for the Mac Apple Beta software program. Now here you will click on Restore Default. By doing this, you will be able to download the commercial version of macOS Big Sur.

These computers and laptops will get macOS Big Sur update

macOS Big Sur is here on Apple.com (Opens in a new browser tab)

MacBook Pro 16 – Most powerful and best for the Brightest. (Opens in a new browser tab) 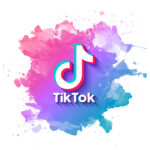 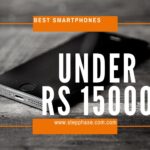