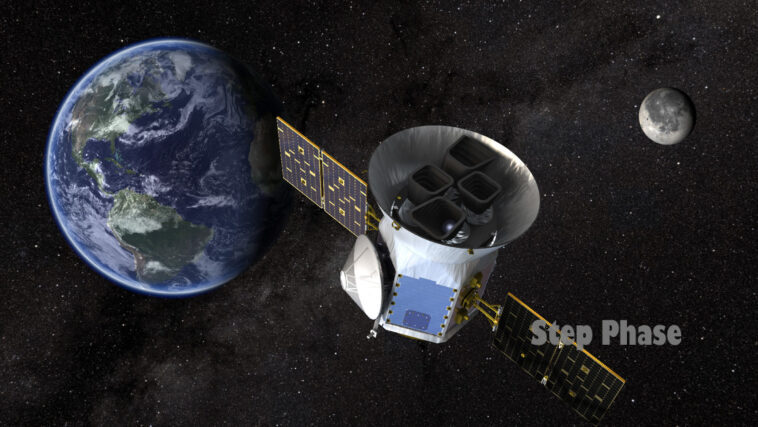 It got put into orbit by SpaceX, and since then it has been searching for exoplanets that orbit the brightest stars in the sky; the objective is to find and catalog new alien worlds that until now had gone unnoticed.

But all those data obtained by the TESS are of little use if they are not interpreted, and that is a mission for which the human being still has a certain advantage; despite the use of algorithms for all kinds of tasks such as detecting asteroids before they pass close to Earth.

A project for volunteers who want to help speed up the task of verifying the existence of new exoplanets.

The TESS already has automated systems that detect areas where there could be a planet not yet discovered. However, Planet Patrol leader Veselin Kostov of NASA claims that these systems often fail to catch what he calls “imposters.”

An imposter is basically a false positive, in which the system claims to have found a planet but it may be a mistake.

The human eye is “extremely good” at detecting these kinds of impostors, and that’s why NASA now needs the help of citizens to filter them and keep the real planets.

That’s because TESS is capable of detecting planets using the “transit method,” which detects changes in the brightness of a star; These may have been caused when a planet passes in front of the star and momentarily eclipses it from our point of view.

How does it work

However, the drop in brightness of a star can have other causes, such as the effect of a nearby star. A single user does nothing, of course; Planet Patrol is based on the opinions of everyone who participates in the program.

To participate, all we have to do is open the main page of the project and click on “Get Started”. It will teach us exactly what to do in a series of slides; sometimes we
we have to indicate if we see bright pixels in an image or more than one bright point, or even if we only see something chaotic.

In all cases, the system will ask us a question, and we just have to answer it to the best of our ability. An outline is displayed for reference to what the automated system thinks it has found. 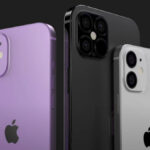 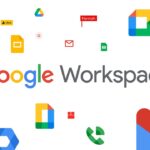