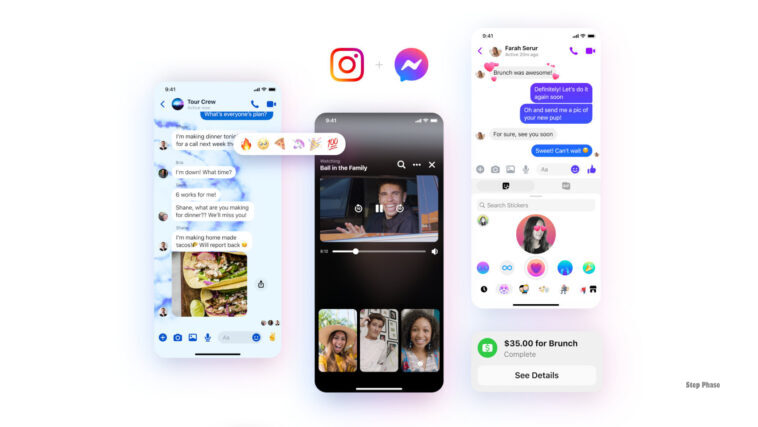 WhatsApp is the leader without hesitation, but we cannot forget that Facebook Messenger is in the second position.

Thanks to its integration with the social network, Messenger is very popular to contact directly with our friends and family; and everything indicates that it will be the basis on which Facebook will develop its platform.

This is demonstrated by the recent integration of Messenger with Instagram.

It allows you to send messages between both services without having to install anything and without sharing your Instagram account.

Now this commitment to Messenger is confirmed with the latest renewal of the app, presented today by Facebook. What’s new is about the design and appearance of the application, rather than how it works; starting with a new icon with a clear influence from the rest of Facebook applications. With a color gradient from orange to blue, it is more modern and fits better with current trends, what Facebook calls “the future of messaging.”

This design choice will also reach the chat rooms, which will now show the message balloons with a gradient color by default.

The customizability not only does not change, but it improves, with the arrival of new themes. In addition, now we can also create custom reactions, with a variety of emoji apart from the ones we can use by default.

Messenger will now also allow you to create stickers , or stickers, from a selfie photo ; after taking the photo we can incorporate effects and put objects like sunglasses. Facebook claims that 10 million people personalize their chats every day, so it’s an important feature.

At the moment, only users in the United States will be able to send messages this way, and Facebook has not confirmed at the moment which countries will be the next to receive it.

In fact, some of the news announced for Messenger was already available on Instagram, which speaks volumes about Facebook’s plans to unify its platforms. With Instagram, WhatsApp and Messenger, Facebook controls a good part of the market, and it makes sense that the company wants to unite them under the same umbrella; the question is whether the authorities will let him. 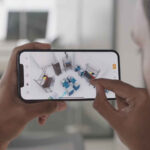 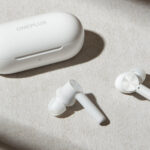