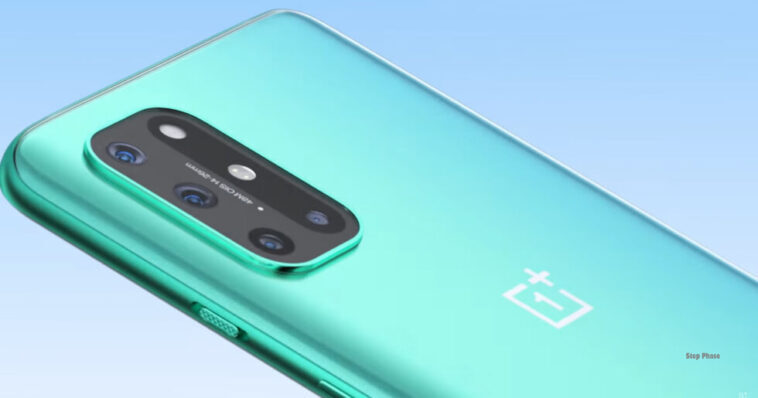 While the OnePlus 8T will only be presented on October 14, the different colors of the phone have already been revealed: Lunar Silver and Aquamarine.

It is Ishan Agarwal who presented the new colors of the OnePlus 8T through new renderings on his Twitter account.

The Aquamarine color looks a lot like the Glacial Green color of the OnePlus 8 and OnePlus 8 Pro, which we compared. However, the Lunar Silver does not look like any color in the OnePlus 8 line. It appears to be a lighter version of the Frosted Silver color of the 2019 OnePlus 7T.

Pete Lau had announced that OnePlus was not planning to present an OnePlus 8T Pro during his conference on October 14. The OnePlus 8T would therefore be the only high-end phone from the Chinese manufacturer in the second half of 2020.

Recently, we had learned more about its screen specs and fast charging. The OnePlus 8T should offer high-end features at a low price. Indeed, the smartphone will be equipped with a 120 Hz borderless AMOLED screen, a 65W fast charge, and would be one of the first smartphones to be sold with Android 11.

The only area where the OnePlus 8T wouldn’t excel would be photos, as the smartphone would be equipped with an IMX586, which was already found on the OnePlus 7 and 7 Pro. Using an old sensor would allow OnePlus to cut costs, but also to use a sensor with which it has a lot of experience in the field. However, this sensor is not as good as the IMX689 of the OnePlus 8 Pro.