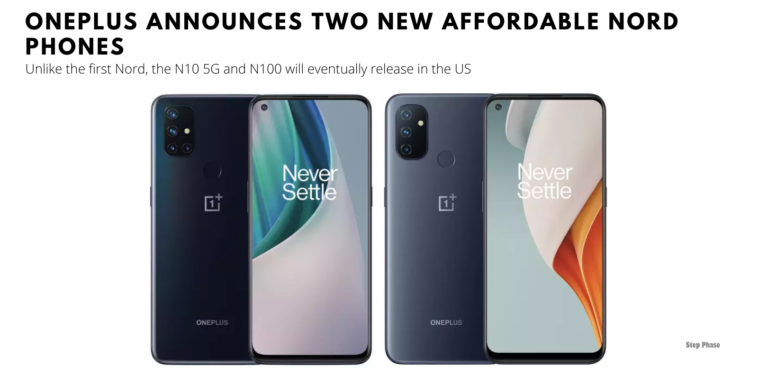 OnePlus has presented its new Nord phones, the N10 and the N100. Two new phones that aim to directly attack the Xiaomi sector: the entry range.

The telephony sector has been clearly marked by the cheap cell phones of the Chinese firm and practically everyone wants to attack that sector. Now OnePlus does it with its new devices:  the OnePlus Nord N10 and N100.

Until a few months ago OnePlus has historically reneged on the mid-range. He focused on the discharge, with devices like the OnePlus 8T to later return to his old ways with the great OnePlus Nord.  Now, the Nord brand is once again integrating two smartphones,  this time with more humble specifications.

These are the first mobiles in the OnePlus Nord range to arrive since the departure of Carl Pei, one of the founders of the brand, and until recently leader of the Nord division. And its focus is clear: attack the low and mid-range.

We start with the most basic model, the N100. This one has the most basic specs seen on an OnePlus smartphone, but they’re not particularly bad either. As a processor, we find the Qualcomm Snapdragon 460, a rather modest chip that is rarely found in the low range. Obviously, it is a 4G phone.

Its screen is 6.52 inches in HD + resolution and LCD technology. It is accompanied by 4GB of RAM and 64 of internal memory and has a package of three cameras, with a 13-megapixel main sensor and the usual macro and bokeh sensors. The front is 8 megapixels.

The battery, as is usually the case in low-end models, is very large: 5,000 mAh with 18W fast charge. It has Dual SIM, USB-C, and a headphone jack. This is the cheapest model of the two, not exceeding  200 euros.

The N10 does achieve better features, getting closer to the mid-range devices that we see today. Its processor this time is Qualcomm Snapdragon 690, which despite being from the 600 range of the American firm manages to give us 5G.

The screen becomes a 6.49-inch screen in Full HD + resolution and a refresh rate of 90 Hz. The RAM is 6 GB and the internal memory is 128 GB. This time it has four cameras, with a macro and a monochrome as minor sensors and an ultra-wide-angle accompanying the main one of 64 megapixels. The front doubles the resolution, this being 16 megapixels.

Battery and Other Features

On the other hand, the battery decreases to 4,300 mAh and the fast charge is now Warp Chargue 30T, much faster than that of the N100. In addition to 5G connectivity, it has USB-C, headphone jack and glass back.

The OnePlus Nord N10 will go on sale for a price of 349 euros,  and the N100 will become the cheapest model for 199 euros. Currently, It will eventually launch in North America. 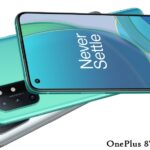 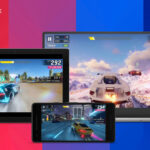