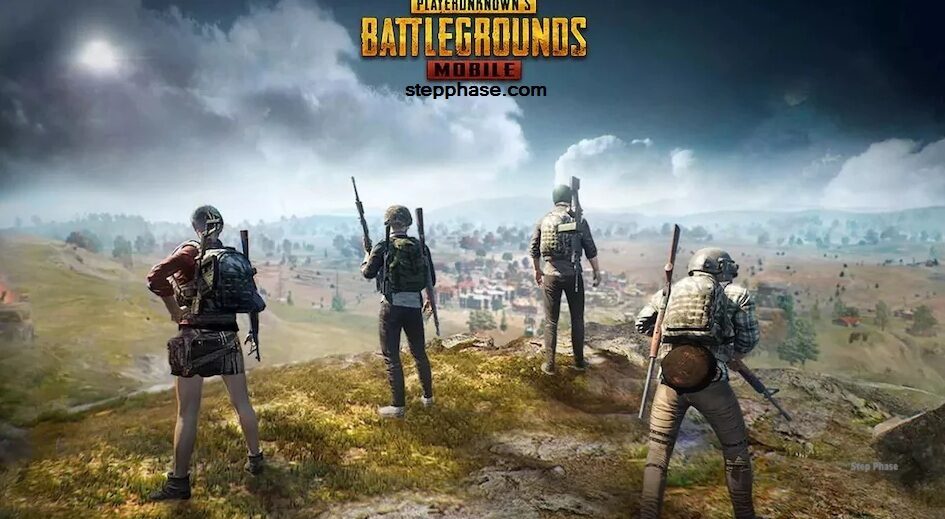 Pubg Mobile India is coming back. Of course, people will be going to die when they will hear this news. After all, Pubg Mobile developers have announced they will going to launch a new game called PUBG Mobile India. Of course, The PUBG Mobile was banned in September by the Indian government. As well as, it will no longer authorize the PUBG Mobile franchise to Shenzhen-based Tencent Games in India. And the team also announced: it would terminate access for Indian Users on 30 October. But the game is still playable for lots of people who had it installed on their iOS and Android Smartphones.

After all, PUBG Corporation announces: It is preparing to launch a game called PUBG Mobile India coming which has been creating for the Indian market. The announcement also said: This game will maximize its data security. PUBG Corporation states that there will be regular verifications and audits on the storage systems and that will store the personal information of Indian users in order to make sure that the data is definitely safe.

The developers share: They will improve game content and they will customize it to reflect local needs. As well as, These changes include clothing on new characters, virtual simulation training ground setting, and green hit effects instead of red. After all, they will also add a feature to restrict game time for younger players.

Of course, PUBG Corporation establishing a local office where they will hire 100 employees to enhance communications and its services with players. As well as, the company also will look to actively collaborate and leverage local businesses to strengthen its gaming service.

After all, parent company Krafton and PUBG Corporation are planning to make $100 million means Rs 746 crores investments in India to cultivate the local video game, entertainment, e-sports, and IT industries. But the team has not shared a release date for PUBG Mobile India.

In fact, PUBG Mobile is a ban in India. As well as, PUBG Mobile Lite and other 116 apps in early September by the Government of India. And that games were subsequently removed from the App Store and the Play store from the whole country. After all, PUBG Mobile still remained playable for people who already had it installed. As well as, on 29 October PUBG Mobile team shared a post on Facebook: Tencent Games will terminate all access and service for Indian users to PUBG MOBILE Nordic Map: Livik and PUBG MOBILE Lite on 30 October 2020.

After all, Pubg Mobile KR is still playable for several users like me. As well as, some players on both iOS and Android smartphones have reported server connection issues preventing them from getting in-game.

Of course, the Indian fans of the game largely disappointed with the news of the ban. Also, casual gamers who spent an hour a day playing the game. As well as, those streamers who made their careers out of it. Of course, they find their conversations with Indian streamers, where they report a loss in views and revenue. In fact, their fans demand: they get back to PUBG Mobile instead of playing other games.

Here is the more proof by the TechCrunch

TechCrunch reported that the South Korean gambling company had been plotting its return into the planet’s second-largest online marketplace. As well as, two months following its marquee name was banned from the nation. It didn’t share if it intends to launch the name.

In fact, the firm and its parent company, KRAFTON intend to generate an investment worth $100 million in India. After all, the biggest markets of PUBG Mobile, to nurture the local movie sport, amusement, esports, and IT business ecosystems. Additionally, it intends over 100 workers in the nation.

“Due to overwhelming community excitement for PUBG esports in India, the company plans to make trades by hosting India-exclusive esports occasions, which will comprise the largest tournaments, the biggest prize pools, and also the ideal championship productions,” it said in a statement.

New Delhi has prohibited over 200 programs with hyperlinks to China such as PUBG Mobile and TikTok lately over cybersecurity concerns. The ban has enforced as tensions escalated to the states’ contested boundary.

To allay concerns of this Indian authorities, PUBG Mobile cut ties with Chinese online giant Tencent. That is its publication in several niches in India days following the purchase. Last week it inked a worldwide deal with Microsoft to transfer all PUBG Mobile information and information from its other possessions to Azure. Microsoft works in three cloud areas in India.

In a statement now, PUBG Corporation stated, “privacy and safety of Indian participant data being a leading priority for PUBG Corporation. The business will conduct routine audits and verifications on the storage methods holding Indian customers’ personally identifiable data to fortify security. And be sure that their information safely handle. It helped establish a whole ecosystem of esports associations and just a cottage industry of streamers that produced the most of its spectator sport-friendly gameplay. Also said Rishi Alwani: a long-time analyst of this Indian gambling market and writer of information outlet The Mako Reactor.

Of course, You can contact us to let us know if we are missing something on our page. After all, We cannot guarantee, if anything is wrong on this page. I hope you like it and Thank you for your visit. 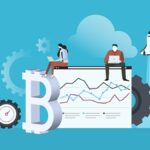 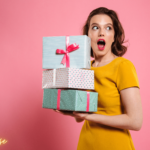