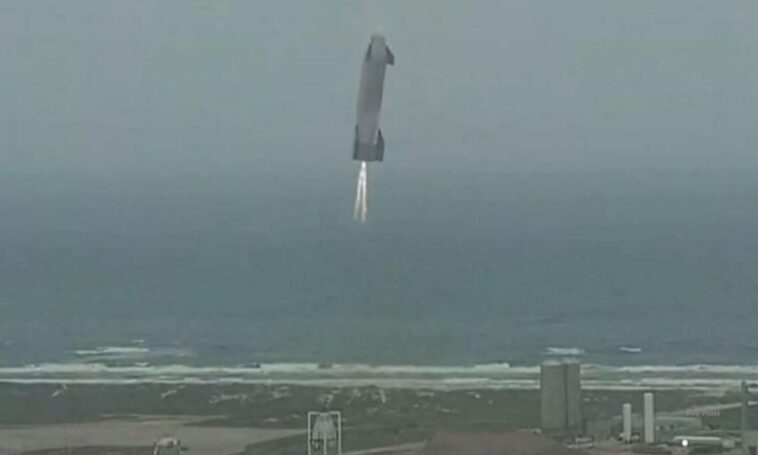 The SpaceX Starship rocket in preparation for landing. / AFP / SPACEX

SpaceX succeeded in landing its prototype Starship rocket for the first time during the last test flight of its next-generation spacecraft in South Texas on Wednesday, following four previous attempts that resulted in explosions , Reuters reports.

This result marks a key milestone for tech guru and billionaire Elon Musk’s private astronautical company in its development of a reusable heavy launch craft that can eventually carry astronauts and large cargoes to the Moon or Mars.

The Starship SN15 took off from the company’s launch point in Boca Chica, Texas, on the Gulf Coast, and reached a maximum altitude of 10 kilometers before momentarily hovering and falling back towards the earth’s surface while maintaining aerodynamic control. .

The rocket maneuvered to regain vertical position as it approached the ground and came to rest gently . “We are on the ground, the Spaceship has landed,” SpaceX chief integration engineer John Insprucker said during the flight’s live commentary.

Relay of the landing showed flames still burning at the base of the rocket after the engines shut down, but an automatic fire suppression system sent a stream of water to the landing point, eventually extinguishing the flames.

The flight took place on the 60th anniversary of the first space flight by an American astronaut. Alan Shepard starred in a 15-minute suborbital mission on NASA’s Mercury-Redstone rocket, launched from Cape Canaveral.

The four previous test flights of the Starship prototypes ( SN8 in December, SN9 in February, SN10, and SN11 in March) landed correctly but exploded moments later.

The Starship rocket, which is 120 meters long when attached to the super-heavy propellant that handles the first phase of lift-off, is the next-generation vehicle on which Elon Musk has focused his ambitions of turning human space travel into something more. accessible and routine.

The Starship’s first orbital flight is planned for late 2021. Musk has stated that he intends to fly Japanese billionaire Ysaku Maezawa around the Moon with the Starship in 2023.

Have you all enjoyed the News of the SpaceX Starship rocket Post!! Friends, your suggestions are always welcomed. Feel free and drop the message and also comment on the comment section, don’t hesitate to Contact us 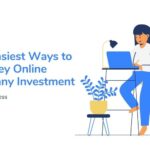 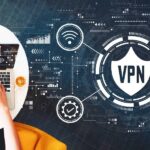