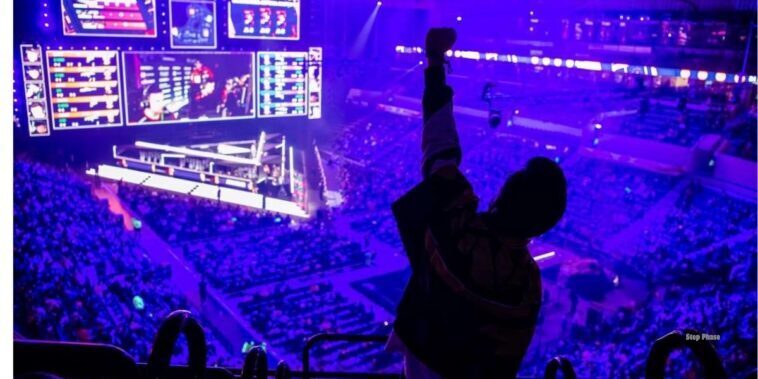 This year, E3 – the main exhibition in the world of video games, canceled last year – is preceded by the second edition of the  Summer Game Fest. On the program, dozens of announcements, which will begin a month rich in news for gamers.

The pandemic has disrupted the release of last year’s video games, and the E3, the largest trade show dedicated to video games, had to be canceled. The publishers have therefore each made their announcements on their own in scattered order. However, 2020 also saw the first edition of the  Summer Game Fest hosted by Geoff Keighley. In a tweet, the Game Awards presenter announced the second edition, which will begin on June 10 at 9 p.m. KST.

The event was criticized last year because it was spread over four months. This year, the format has been revised and therefore begins with a two-hour live presentation. In an interview with the Video Games Chronicle site, Geoff Keighley indicates that it should be a question of 20 or 30 games, without naming them.

A busy month of June for video game announcements

The list of partners is substantial, with more than 30 studios including Epic Games, EA, Ubisoft, Xbox, PlayStation, and many more. The  Summer Game Fest kicks off a few days before E3 this year, scheduled for June 12-15, and Geoff Keighley has indicated that studios have their own events planned and may book some announcements there. Several conferences could also be common to both shows, such as Ubisoft Forward scheduled for June 12 at 9 p.m. announced both in the  Summer Game Fest and E3.

Even if everything will take place online this year, the month of June should concentrate most of the announcements of the world of video games. The  Future Games Show and  PC Gaming Show, hosted by GamesRadar and PC Gamer, will take place on June 13. Steam has planned a new edition of its Neo Fest ( Next Fest, in English) from June 16 to 22, where hundreds of game demos will be available for free. Other events will also be organized later in the summer, such as  EA Play Live announced for July 22. 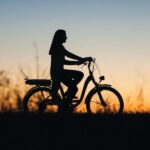