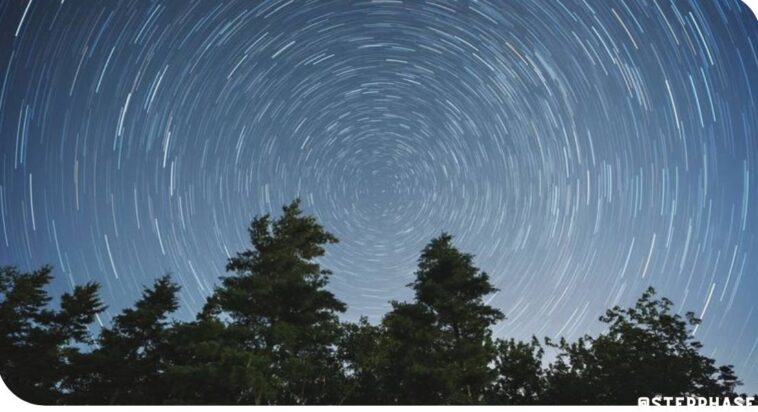 For now it is not thought to be a problem, but it all depends on the causes of the phenomenon, which are not entirely clear.

The news that the Earth has started spinning faster and faster may be a bit disturbing, but before you start preparing for the apocalypse, read the full article; you may leave feeling more relaxed.

Our idea of ​​”day”, the famous 24 hours, comes directly from the time it takes for the Earth to complete one rotation on itself. But it is not a stable time: for us, today, a day lasts 86,400 seconds, but this rotation is slowing down. Specifically, this slowdown causes an increase in the duration of a day of 1.8 milliseconds per century. Okay, that’s an imperceptible increase, but it means that 600 million years ago a day only lasted 21 hours.

The question is: why does the Earth slow down its rotation more and more, lengthening our days? Well, there are several answers: it could be due to the attraction of the Sun, the lunar cycle, or perhaps how the Earth changes its morphology with earthquakes and climatic changes.

A peculiarity of this deceleration process – in itself it is quite strange – is that it is changing, the Earth has started to do the exact opposite of what was expected, the speed of rotation has increased. Again, however, the causes are not very clear. According to scientists, among these could be the climate itself. The ice at the poles is decreasing, while the mass of the oceans distributed at the equator is increasing.

Planet Earth is spinning faster now than at any time in the last 50 years, so much so that the shortest 28 days on record were all in 2020. It could be a momentary change, a temporary effect due to a particular circumstance and causing Earth begins to slow down again in the future. But we cannot be sure.

In any case, one wonders if we should worry, and the answer, for now, is no. These speed changes seem physiological and not so fast as to change our environment or climate. Ultimately, for now it seems like a harmless phenomenon.

But one question remains: if global warming and thawing are really playing a role in these changes, then the concern is more than legitimate. In this case, in fact, humans would be responsible for these speed changes. 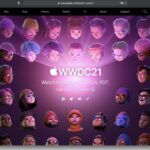 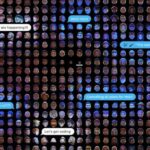