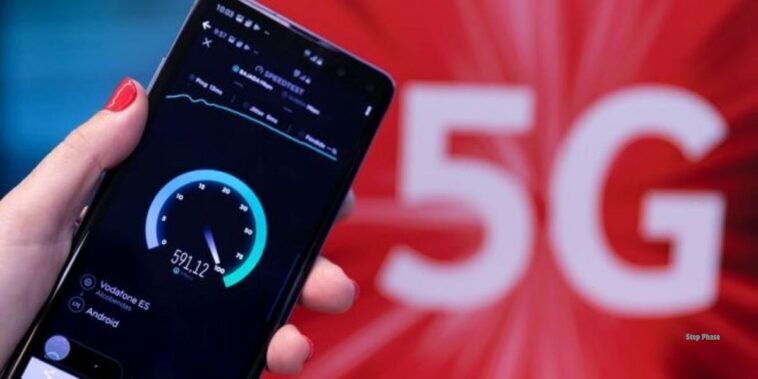 The Government plans to reduce the historic RTVE tax paid by the ‘telecos’ and the annual reservation rate for the use of 5G spectrum, as well as alleviate the obligations of companies in the deployment of the new technology in order to make it more attractive investment in 5G technology.

The enormous competition in the telecommunications market and the rise of the ‘low cost’  have meant a drop in income in a sector that has to face huge investments for the development of 5G technology. A few weeks ago, the Executive extended the concession of the radio spectrum from 20 to 40 years so that the telecommunications companies can better amortize the investment and get a better return on it.

And this Friday the Second Vice President and Minister of Economic Affairs and Digital Transformation, Nadia Calvin, announced new measures to the main operators and associations of the sector in a meeting in which she reiterated that the Executive continues working to reduce the starting price of the 700 megahertz auction that will be called in the coming weeks. Currently, it stands at 1,170 million euros and is considered very high by companies. The proposals have been well received by DigitalEs, the employers’ association of telecommunications companies, which indicates that “they will help accelerate the digital transformation of Spain.

In what is known as the ‘5G roadmap’, the Executive plans to abolish the wholesale obligations in some frequency blocks and adjust the terms of the content of the coverage obligation imposed on each of the blocks. Depending on the bad conditions, depending on the lot, the operators had to cover 100% of the populations of 20,000 or 50,000 inhabitants in three years . The Executive is considering extending these terms, forcing this coverage to be achieved “in a longer period of time,” according to sources, but “the detail is not closed.”

In addition, the Government contemplates the reorganization of the 3.5 GHz band (3,400-3,800 Mhz) – one of the three bands in which 5G is deployed along with the 700 Mhz and 26 Ghz – to optimize and promote investment in networks, as the companies have been proposing, since the proximity of blocks of the same operator improves the quality of their service. And, with the aim of reducing the tax burden on operators, who claim that it is the largest in Europe , it offers to reduce the annual rates of spectrum reservations.in the areas reserved for 5G in 2022 and 2023, a measure that the Government estimates in the plan sent to Brussels that will result in a reduction in public coffers of 90 million euros. In return, according to the Recovery Plan, operators will have to invest these amounts in deployments in areas where they do not have an obligation to deploy infrastructure.

On the other hand, it is also contemplated the revision of the rate that the operators contribute to Radio Televisión Spanish, an eternal request of the sector, which is expected to be modified through the Audiovisual Communication Law that is being prepared. In addition, measures have been included to speed up the granting of the necessary permits to deploy telecommunications networks through the occupation of the public domain (roads, railways, and hydrographic confederations) and the implementation of the connectivity toolbox of the European Commission.

In the same sense, the Government will modify the National Frequency Attribution Table , currently in public consultation, to include harmonized technical conditions valid for 5G for each of the frequency bands indicated in Europe for electronic communications and services.

The Executive will also pursue Brussels to draw up guidelines at the community level to make it easier for companies to share infrastructures and spectrum. In addition, the Council of Ministers has already approved a royal decree by which the maximum duration of spectrum licenses was extended to 40 years (20 fixed years and 20 renewable).

The new roadmap also includes the drafting of a Good Practice Guide for local entities , an extreme that is contemplated in the Recovery Plan, which allocates four million euros to training and support to local entities for the deployments of this technology.

The Recovery Plan will allocate a total of 4,000 million euros to boost connectivity, the deployment of 5G, and security. Among its axes is the investment of 812 million euros in extending ultra-fast broadband, 109 million euros in the 5G roadmap, in addition to 480 million euros for the reinforcement of connectivity in reference centers, socio-economic engines, and projects sectoral digitization tractors.

Likewise, the deployment of 5G will receive public investments of 1,400 million euros, while for the cross-border digital infrastructures another 500 million euros will be allocated.

Among the objectives of the plan is that 100% of Spaniards have Internet at a speed of 100 Mbps, a measure that seeks to close the Internet access gap. 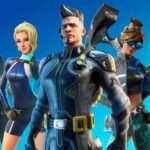 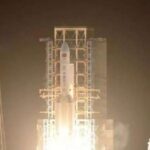