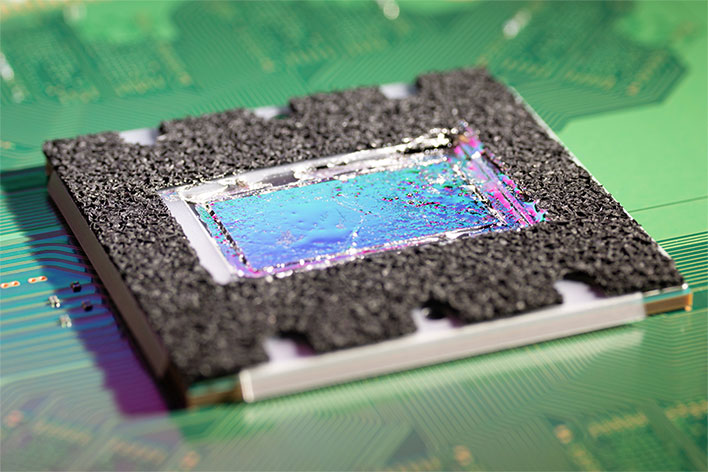 Hello everyone…. Today we have a very interesting news for you. Yes it’s about Sony’s PlayStation 5. So, Let’s take a look……

Sony engineers long ago boasted about what the interior of the PS5 looked like , but never gave too many specific details about the processor of this console.

Now we have images that “strip” that SoC and show us in great detail.

The SoC of the PS5, naked

They were taken by a photographer called Fritzchens Fritz, and in them you can see that layer of liquid metal that Sony has used instead of the traditional thermal paste to dissipate the heat generated by this chip.

The images of the “die” that accompany this peculiar photographic report also show the distribution of the different components of the SoC with all its functional blocks.

In the image, taken with a special microscope that makes use of short-wave infrared light (SWIR), the author also indicated these blocks to identify them.

Thus, it is possible to identify the eight cores of the PS5 processor on the left. With the 36 Compute Units in the middle of the die. You can see other important elements such as its eight GDDR6 memory interfaces.

Compared to a traditional AMD Zen 2 APU there is no room for items like the FFU (Fixed Function Unit) or the FMA (Fused Multiply-Add) that are not useful in a console like this.

A first quick and dirty die-shot of the PS5 APU (better SWIR image will follow). It looks like some Zen 2 FPU parts are missing. pic.twitter.com/PefXCxc3G1

That image contrasts with the one that Microsoft did share when talking about the SoC of its Xbox Series X. Which as seen in the slide has a somewhat different layout although it is also based on an AMD APU with Zen 2 architecture. 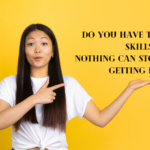 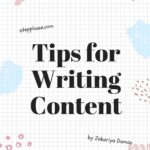