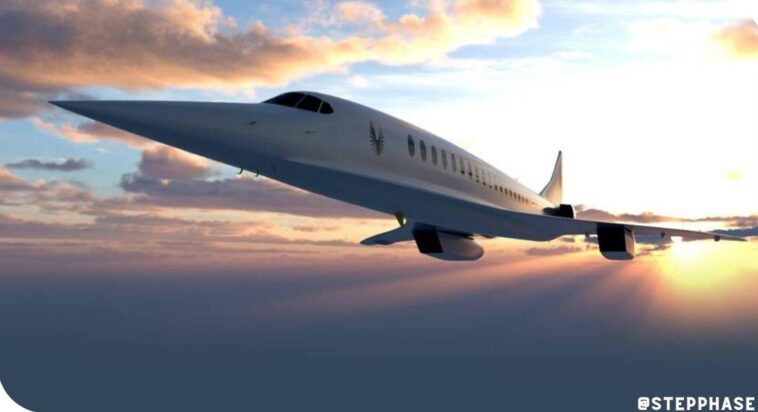 As the air transport market is shaken by the health crisis linked to the coronavirus epidemic, United Airlines is banking on supersonic aircraft. The American company has indeed announced the purchase of fifteen copies of the future Overture aircraft from Boom Technologies. A plane capable of flying at 2,000 km / h and covering the distance between London and New York in three and a half hours reports Bloomberg. With this investment, United Airlines signs a check for $ 3 billion.

The supersonic, which should not fly before 2029, can carry 88 passengers. Michael Leskinen, boss of the American company seems to have made his calculations. The routes offered with this aircraft could be “of enormous value to our high-end customers.” These flights will only be used by these premium customers to cross the oceans at supersonic speed because the overflight of American territory with this type of aircraft is banned. As soon as you are above the country, you have to land.

75% cheaper to operate than a Concorde

Boom Technologies has developed a strategy to avoid the commercial failure encountered by Concorde twenty-six years ago. “Because of its voracious appetite for fuel and high operating costs, only two airlines – Air France and British Airways – have flown the plane regularly […] The Overture will however be 75% cheaper to operate” , said the person in charge of the development of the machine.

The American supersonic will also prove itself ecologically. According to United Airlines, it “will be optimized to fly on 100% sustainable aviation fuel and have no net carbon emissions”. 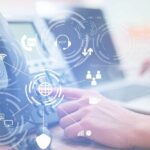 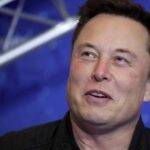