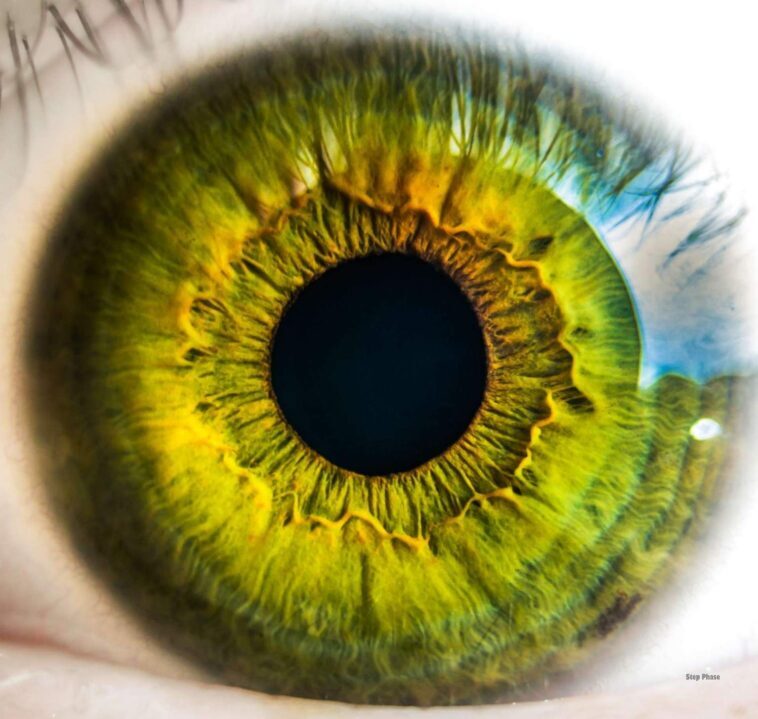 Eye-tracking is a technology that is widely used in research and is increasingly appearing in consumer products, such as virtual or augmented reality headsets, and even the iPhone. However, it collects a large amount of information that can be used to learn a great deal about user privacy.

Are the eyes really the mirror of the soul? In any case, they allow knowing a lot about you according to an article, published in  Privacy and Identity Management. Data for Better Living: AI and Privacy, which is interested in eye tracking, or oculometry in French. Eye movement tracking technology is gaining popularity not only for research, but also for virtual or augmented reality, and is of particular interest to advertisers.

Eye-tracking tracks the movement of your eyes, so you can control devices with your gaze and analyze how you perform tasks. However, this technology actually records a lot more information that says a lot about you. According to the article, eye tracking ”  contains information about the user’s biometric identity, gender, age, ethnicity, weight, personality traits, drug use patterns, emotional state, skills, fears, interests. and sexual preferences.  “

Gaze movements can be used to identify you

These conclusions are made possible because eye tracking does not only capture the location of the gaze as coordinates. This technology also records the duration of fixations, saccades, as well as the speed and acceleration of eye movements. It can also detect pupil dilation which is an indicator of sexual arousal, drug use, fear, or even brain damage.

The eye-tracking cameras can also record if the eyes are red, if dry or watery, and analyze the color and texture of the iris. They can even identify facial expressions, eyebrow movements, skin color, eye shape, and the presence of wrinkles.

Certain gaze characteristics, such as speed or trajectory of movement or pupil responsiveness, are unique to each individual and can be used to identify them in the same way as a fingerprint. A simple smartphone camera is enough! In addition, eye tracking naturally opens the way to iris recognition, a biometric technique that analyzes the pattern unique to each individual

The eye movements are valuable indicators of how we think and they are used in research on the recall of memory, problem-solving, learning processes, internal reasoning, and mental calculation. The observation of the gaze in daily tasks even makes it possible to evaluate users on the five major personality traits ( Big Five ), as well as other traits such as intelligence, anxiety or even aggression.

Eye-tracking promises many advances, especially for virtual or augmented reality devices, with devices able to anticipate your next actions or to animate your avatar more faithfully. However, the privacy risks are substantial. The General Data Protection Regulation (GDPR) covers some of this information in Europe, but a new regulatory framework will be needed to protect users from abuse.

WHAT YOU MUST REMEMBER

Eye tracking, or oculometry, records much more than eye movements.
Certain eye movements are unique to each individual, such as a fingerprint.
Movement analysis can learn a lot about an individual’s personality

What Does Your Gaze Reveal About You? On the Privacy Implications of Eye Tracking 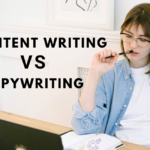 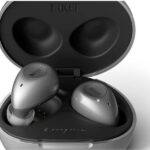