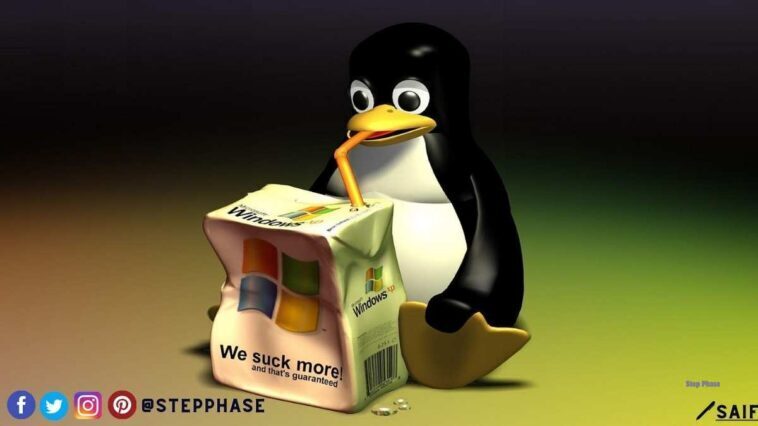 It developed for computers, servers, mainframes, mobile devices, and embedded devices. Linux is a Unix like open-source and community developed.

Also, it supported by almost every computer platform, including ARM, x86, and SPARC, making it one of the most widely supported operating systems you can use.

It used for any task relating to the computer. Every version of the Linux operating system manages hardware resources, launches, and handles applications.

Windows 8.1 release two years earlier, and it released to manufacturing on July-15-2015. And released for the public on July-29-2015. and it is the successor.

Now, there are some reasons why Linux beats Windows, and the points are going to list out now.

You do not have to activate it by Internet or phone. If you re-install it and change your hardware, also you do not have to call someone to justify it, and also there is no such thing as Linux Genuine Advantage.

It has Unix originally and Unix base that is design to provide an environment that’s powerful, stable, and reliable yet easy to use. It systems are widely known for their stability and reliability. In reality, Many Linux servers on the Internet have been running for years without failure or even being restarted.

You don’t have to explain to Linux users that “Windows 97” isn’t a product, nor is “Office 98” and that it’s not “Vista,” which has the funny ribbon bar.

Do you like the Internet? The TCP/IP protocol however built on UNIX computers. It’s natural to Linux, unlike Windows, which only grab TCP/IP as its native protocol from Windows 2000.

Nobody ever sells a second-hand computer with Linux on it and then has to deal with buyers complaining they were “ripped off” because Microsoft Word isn’t installed.

The total cost of owning and maintaining a Linux server is lower than a Windows server in terms of licensing fees, software/hardware purchase, and maintenance costs.

Unless you are running a ownership Linux distribution such as RHEL or SUSE server Linux, which requires a subscription, you can receive premium support and services.

Linux Operating System will help your old hardware with sharp performance, and It will make better use of your modern hardware, too, delivering faster performance and better memory management than Windows.

More than 80% of the top 500 super computers in the world run Linux. Windows don’t have the power for high performance computing.

7. It perfect for programmers.

The terminal is more superior to use than Window’s command line for developers, and you would find many libraries developed natively for Linux.

Based on privacy, Microsoft certainly tries to hide the data collected from every user. In fact, Windows 10 has already received very large criticism for collecting data, what it should collect, and what it should not.

With Windows 10, you could only head into the privacy settings to know that everything is enabled by default. Even if you opt-out to send Microsoft information about your data, It is still being collected.

But, Linux, in contrast, would be the perfect solution for a privacy buff. It distributions do not collect much data (or none). Moreover, you will not need additional tools to protect your privacy.

You can contact us to let us know if we are missing something on our page or you need more information about this page. By the way, thank you for your visit. 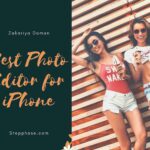 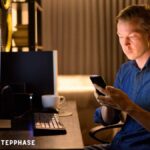