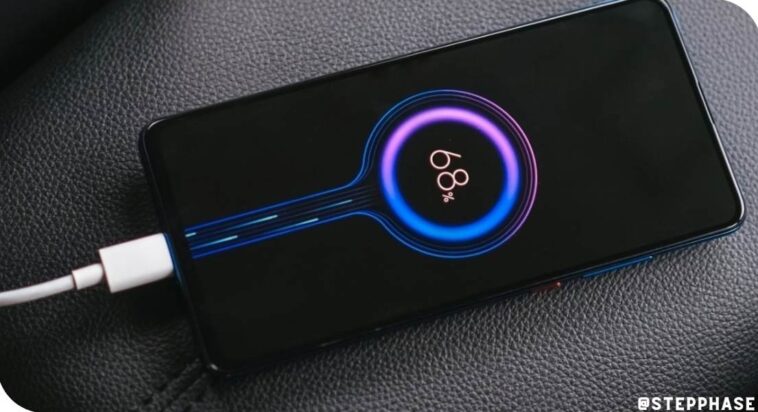 Xiaomi admits that its new 200W fast charging technology risks prematurely degrading the battery of smartphones. In the space of two years, the accumulator will lose around 20% of autonomy.

A few days ago, Xiaomi lifted the veil on Hypercharge, a fast-charging technology that climbs to 200W. As shown in the video published by the Chinese firm, this feature, still under development in its laboratories, allows a 4000 mAh battery to be fully recharged in the space of 8 minutes.

Within 4 minutes of charging, the battery recovers 50% of autonomy. In the process, Xiaomi announced a 120W wireless charging technology. This induction charge allows you to charge the 4000 mAh battery of a phone in 15 minutes on a QI charging cradle.

XIAOMI’S FAST CHARGING WILL ACCELERATE THE DEATH OF SMARTPHONE BATTERIES

Unfortunately, these technologies have an impact on the longevity of the battery . During a question-and-answer session on the Sina Weibo social network, Xiaomi warned future users of fast charging. After 800 charge cycles at 200W, the battery of a smartphone will only offer 80% of its initial autonomy.

Concretely, the accumulator will have lost 20% of its performance within two years of daily use. If we consider that a smartphone powered by a 4000 mAh battery lasts about a full day, the user will find himself forced to go through the charging box during the evening. Ultimately, users will have to change their smartphones roughly every 3 years. According to an American study, current consumers would prefer to keep a phone between 3 and 5 years.

Last year, Oppo made a similar confession regarding its 40W wireless charging. Still, on Weibo, Xiaomi defended itself by stressing that this degradation complies with industry standards. Chinese regulations state that a battery should not lose 40% of its performance within 400 charge cycles. On this side, Xiaomi is therefore in the nails. What do you think of the confession of the Chinese brand? We await your opinion in the comments. 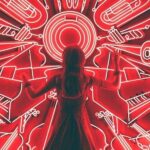 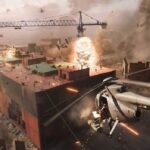