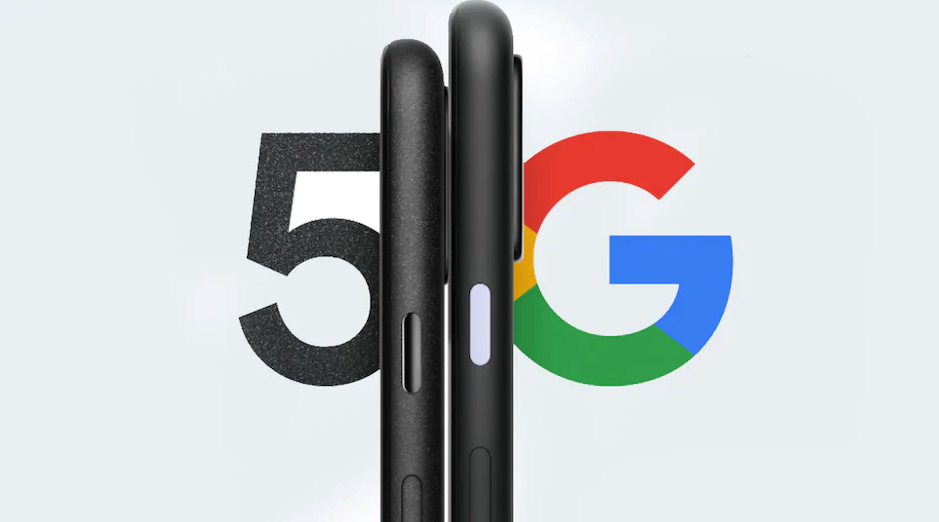 Contents show
Google Pixel 5 price in India, rumored to be launch in India on 8 October 2020
It’s a big surprise for google smartphone users:
When is Pixel 5 coming out:

Google Pixel 5 price in India, rumored to be launch in India on 8 October 2020

Pixel 5s just showed up like this on twitter, Jose Antonio Ponton tweeted the two images of the Pixel 5 device. He also claims that google next flagship phone of Max Weinbach. Pixel 5s About Phone is down below. As well as this is the first Pixel 5s model we have seen which is more powerful compared to pixel 5.

It will come with a 6 inch OLED display and a refresh rate will be a 90Hz. It’s come with slim bezels on every side and the report point is at a RAM and ROM configuration. It has a dual-camera setup that includes an ultra-wide lens. Finally, It will have a larger capacity battery than the other Google Pixel phones is 3500mAh. moreover, wireless charging is 15W as well as 5W reverse wireless charging.

The Google Pixel 5 was leaked that showing a hole-punch display. The triple camera setup on the back. A rear-mounted fingerprint scanner The USB type-c port at the bottom and a speaker grills on either side.

When is Pixel 5 coming out:

Since 2016 and 2017, the Google Pixel line has followed a very different naming scheme in mind, we were pretty confident that the next phone in the series would be called the Pixel 5 or Pixel 5 XL. Eventually, Google confirmed that as being 100% correct.

I will update this post in the future so you can check our site for more information and you can contact us. 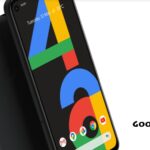