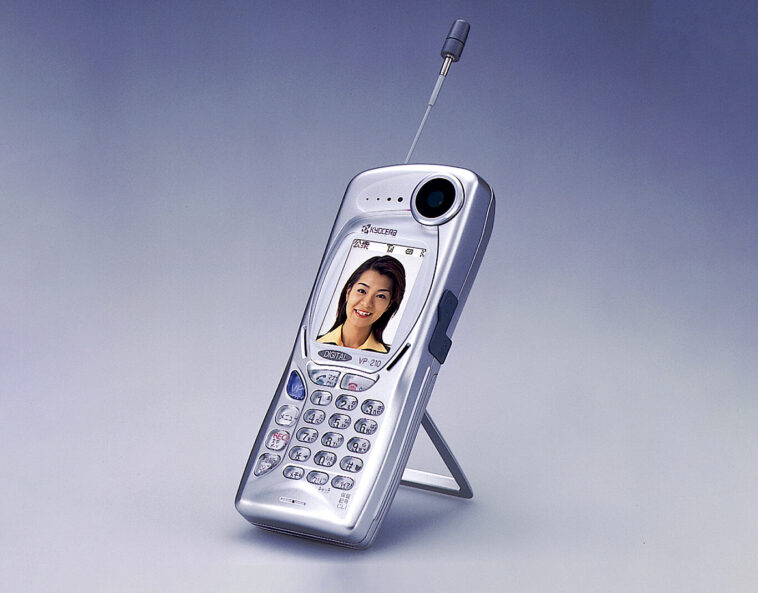 Kyocera VP-120: Today we take for granted that we can take relatively good pictures with our mobile phones. These incorporate increasingly sophisticated cameras and some manufacturers are even taking the first steps to place the front sensor below the screen . However, two decades ago this feature was a real novelty.

In 1999, the world’s first camera mobile phone launch. It was the Kyocera VP-210. A terminal that, like many other models. Was only sold in Japan. The device featured a 0.11-megapixel CMOS sensor and a 5-centimeter (2-inch) reflective TFT LCD screen capable of displaying 65,000 colors.

Contents show
Kyocera VP-210: The first with a camera and front!
Kyocera VP-210 Limited, but at the same time advanced for its time
We are here to hear from you guys

Kyocera VP-210: The first with a camera and front!

In fact, we can see in the images is that it was a front camera. Of ocurse, it’s internal storage space (and the only one available). Allowed a maximum of 20 JPEG images. Which could be sent by email. Also, the mobile phone could make video calls.

After all, Kyocera marketing also explained benefits of the video call system. “If a builder takes this phone to a construction site then they can show how the place is. Of course, video calls worked at only 2 frames per second. And it’s operator DDI Pocket (now Ymobile) charged additional charges for data usage.

It also used the PHS mobile network (mainly available in Japan, China and Taiwan) whose antennas had a maximum range of hundreds of meters, as opposed to the range of kilometers of CDMA and GSM technologies.

Kyocera VP-210 Limited, but at the same time advanced for its time

At that time mobile phones only allowed voice calls and, in some cases, SMS, but Kyocera wanted to add one more functionality: to communicate with another person by seeing their face on the screen. Thus, the company worked for two years with its research and development team to bring the VP-210 to life.

However, the phone was not as successful as expected. Such as the fact that it was more expensive than the average of the time (it cost 40,000 yen. About 325 US dollars ) and it arrived at a time when the size of the components had not been reduced so much. For what its dimensions and weight were generous (140x54x29 mm and 165 g).

Kyocera VP-210: The truth is that mobile phone cameras have been improving considerably over time, an evolution that has caused a strong change in the industry and in consumers. Statista data makes it clear : digital camera sales fell 87% between 2010 and 2019.

nowadays We have ambitious terminals when it comes to photography. Among the best that we have been able to test this year is the Samsung Galaxy S21 Ultra , which has four rear cameras and a laser sensor. iPhone 13 Pro incorporates three rear cameras and the support of computational photography. 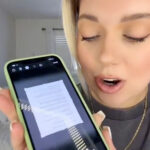