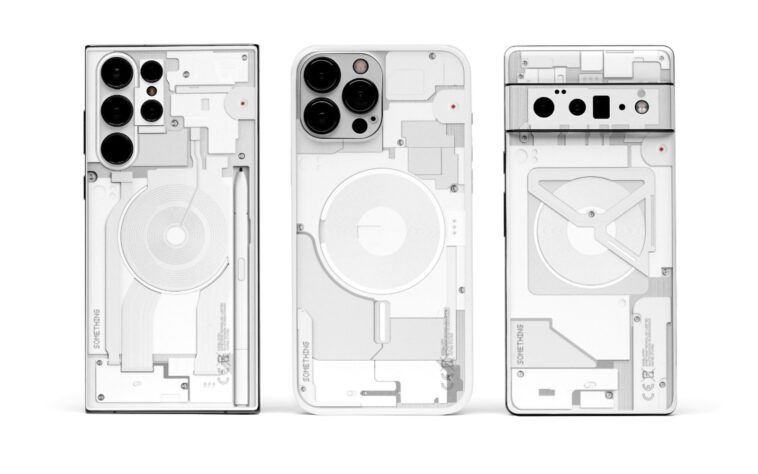 Most reviews agree: the is a striking device. But thanks to limited availability, good lucking buy one –. Enter Dbrand. The accessory maker has announced a new “Something” line of skins that promise to transform yours.

You might think Dbrand is playing with fire here, and you’re probably right. “Some might accuse us of theft. Here’s our counter: we stole nothing,” the company says on its website. “That’s not theft – it’s plagiarism, which is definitely not a crime. We checked,” Dbrand adds after noting it spent “a lot of time” taking apart electronics, an investment the company says makes it “uniquely qualified to rip off an industrial design and ‘creatively reinterpret’ it for other devices.”

Dbrand is no stranger to these kinds of marketing stunts. At the end of last year, the company made headlines when it stopped faceplates following a cease-and-desist letter from Sony. Days later, the company announced a new version of its “it claimed Sony would not have a legal case against. We wouldn’t rule out the possibility that Nothing founder Carl Pei is involved. Pei is widely credited for the guerilla marketing strategy that put OnePlus on the map.

Something skins are available to buy through Dbrand’s website. You can get one for $24.95. 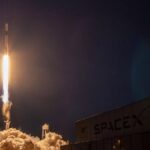 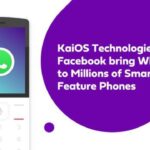