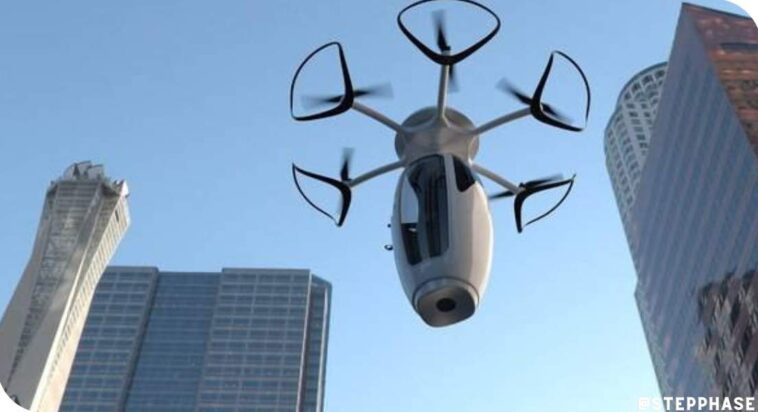 Flying capsules for getting around town, from 2025 - Geeko

FUTURE The 100% electric flying capsules from the start-up Caps are presented as a green solution for moving quickly and easily in large cities.

The VivaTech trade fair, organized in Paris, was an opportunity for the French start-up Caps to unveil a new revolutionary means of transport. Autonomous, this new mode of transport takes the form of a single-seater flying capsule that allows you to move, alone and easily, from one place to another in large metropolises.

The device is in the form of a rounded sarcophagus, surmounted by a module with several propellers. The start-up ensures that its capsule will be able to fly autonomously within a radius of 20 km at a maximum speed of 70 km / h, all at altitudes between 150 and 300 meters. The machine will therefore be able to largely fly over passers-by, cars and other bridges in large French cities, but also certain buildings, thanks to its 8 100% electric motors.

Travel will be done independently, so passengers will have nothing to do. The start-up still indicates that a pilot will be able to take remote control of the capsule in the event of a problem. In addition, the aircraft carries an emergency parachute.

Caps’s objective is to develop a new transport network whose landing sites could easily be moved to various strategic locations in major French cities; stations, airports, business centers, etc. The capsules will remain in a single central where they will be recharged and will wait patiently to be requested by a user. A mobile application will make it possible to order a capsule which will be placed at the station closest to the user, at the desired time, and will take him to the station closest to his destination. The start-up promises a particularly rapid process. A race should not take more than a quarter of an hour.

At present, the project is still only at the prototype stage, but Caps CEO Paul Cassé remains particularly optimistic about the future of his project. “We toured mobility managers in major French cities, to understand their needs, and we had 100% good feedback,” he told AFP. The development of Caps capsules is expected to accelerate over the coming months and years, so that they could be operational by 2025, or even 2026. The first tests carried out in a field have been carried out successfully. 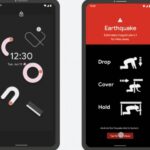 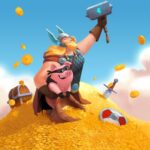