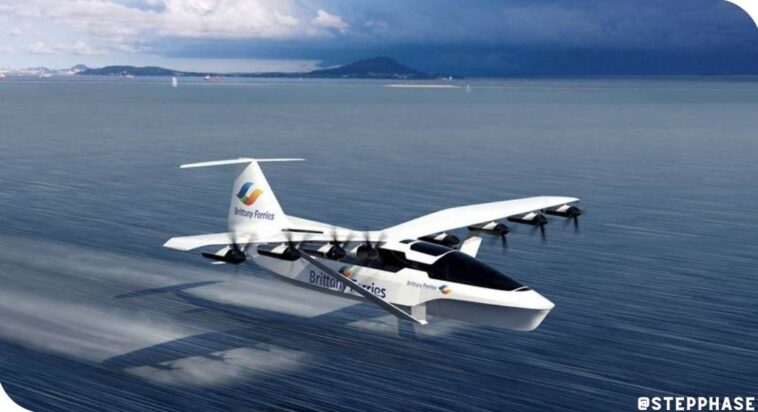 Code name: Seagliders. Special features: Can both fly and glide on water. By 2028, it is a strange machine that will ensure maritime links between the United Kingdom and France. Based in Roscoff ( Finistère ), Brittany Ferries has teamed up with the American start-up Regent to develop an electric flying ferry, halfway between the hydrofoil and the plane.

“The Seaglider principle combines the maneuverability of ferries with the air efficiency of hovercraft and the speed of planes,” the company said in a statement. With a capacity of 50 to 150 passengers, these aircraft, equipped with wings and propellers, could reach 290 kilometers per hour. Thus, the crossing between Cherbourg and Portsmouth, in the south of England, could be done in only forty minutes.

Foils to raise the boat

Seagliders will move a few meters from the surface of the water to take advantage of the ground effect, this aerodynamic concept known to pilots which increases lift by compressing a mass of air under the wings. “The Seaglider rises on its foils, and in the open sea it takes off on its air cushion while flying at low altitude, which allows comfortable navigation above the waves”, underlines the shipping company, which specifies that the The energy required is supplied by electric batteries recharged at the quayside.

“For Brittany Ferries, the energy transition is a priority,” assures the company, which recently invested in two new vessels powered by liquefied natural gas, whose deliveries are scheduled for 2022 and 2023. 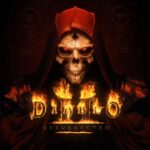 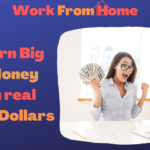