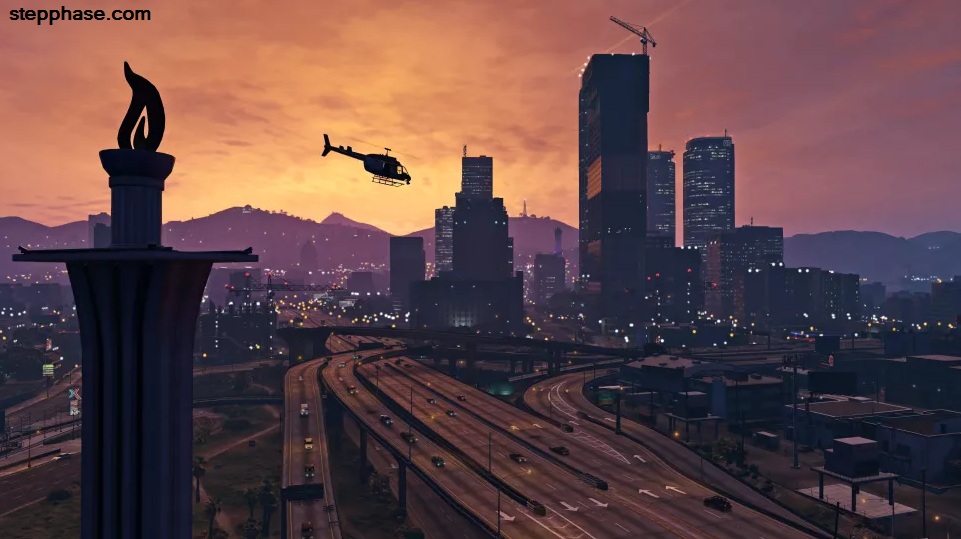 On 18th October there was a Reddit post says. MrBurpAlot posted a Screenshot and it was directly claim and allegedly leaked of GTA 6 map. After all, Project Americas also claims that the game maybe set in South Americas and the caribbean or maybe a Vice City. As well as, few rumors says that GTA 6 map will be set in Tokyo, Miami, London. But Unfortunately everything is just a rumors so we are not sure that where GTA 6 will bet set in?

Also, there is a report that Bloomberg’s Jason Schreier reveal that is GTA 6 in development. After all, there is still hope for the original image of GTA 6 is allegedly leaked map maybe actually be legitimate.

In fact, there is not a perfect proof and image of GTA 6 news map. After all, Rockstar design for Red Dead Redemption 2 map leaked of the Western’s release in the 2018. Of course, that is why fans of Grand Theft Auto do not want to mockup GTA 6.

After all, Rockstar have not say a single word about GTA 6 news, maps, protagonist, female lead, female character? not sure anything. After all, there is not a perfect prove that define GTA 6.

As well as, you can Contact Us to let us know if we are posting something wrong. So you can let us know if you have some true news to post on. By the way, Thank you for your Visit. 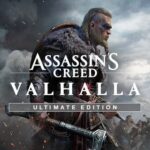 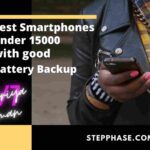