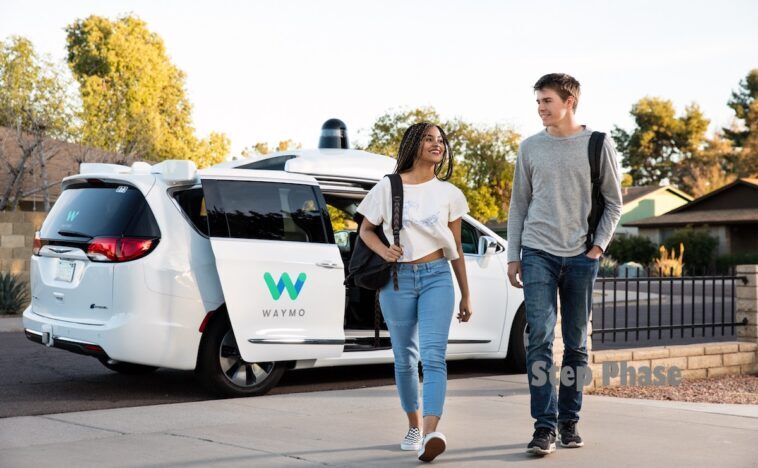 Contents show
Google Waymo RoboTaxis
There is still a way!

It has not reached India, but there has been a lot of talk in our country about Waymo.

Alphabet’s autonomous robotaxis service. An idea that until recently was a simple project to help Google boost its autonomous car technology. Now it is a reality.

Waymo is already public. The service that was in trial in the United States has been reserved for a few trial users.

And has now become mature enough to make its natural transition to the consumer market.

Starting this week, Waymo’s autonomous taxis will be able to be used freely by users of Waymo One, the app available for smartphones. They will be able to make trips totally alone, without a driver.

And they will be able to bring both friends and family on trips.

For now, only users who have the app will be able to use the service. These users are the ones who, under confidentiality agreements, have been testing Waymo by Phoenix with the supervision of Google. Subsequently, Waymo will open Waymo One to external people, asking them to share their experiences.

Although this is not entirely true, since although Waymo robotaxis are autonomous, they still have a human operator inside the vehicle. Yes, there are cars in their fleets that are little by little trying to do without this figure, but currently, there are too many safety implications that require this operator to be present in the event of an accident.

For the rest, the autonomous cars of Waymo work the same as we have seen in other cars, such as Tesla. They drive themselves through the city of Phoenix, and they do so thanks to the plethora of sensors that are equipped on the vehicle. The company, however, expects that in the “short term” all of the firm’s trips “will be completely autonomous”, according to John Krafcik, CEO of Waymo.

There is still a way!

As much as we like the idea, this does not imply that we will automatically see autonomous Google cars on Indian roads. Each city and country is different, and this entails complying with a series of regulations that will depend on each one. Ultimately it depends on whether a city wants these cars to drive without a driver. Something unlikely if this city does not have an infrastructure that allows it.

Therefore, Google’s robotaxis will remain for now in Phoenix itself, in the United States. Perhaps quite a long time will pass before it is verified that Waymo cars are safe enough to allow them to circulate with people inside but without human operators. And given the problems other companies like Uber have had in the past, this seems like the distant future. 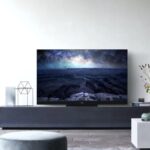 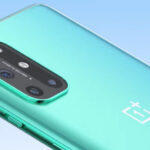