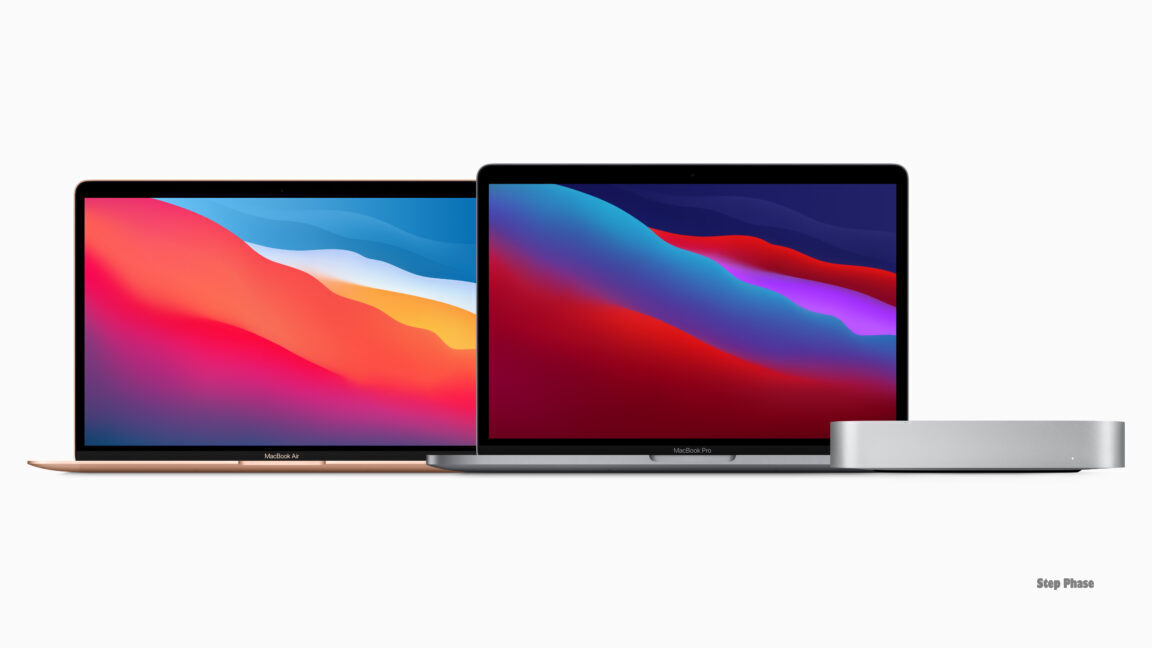 Apple has taken a big decision, launching the MacBook Pro, MacBook Air, and Mac mini with the in-house processor Apple M1. With this, the company has also made big claims.

Apple has launched a new MacBook during its special event One More Thing. For a long time, the company was launching its computers with Intel processors, but for the first time Apple has introduced in-house processors.

Apple’s new in-house processor will be called Apple M1 which is ARM based. Along with Apple M1, the company has launched MacBook Pro 13 inch, MacBook Air and Mac mini.

Let us tell you that during WWDC, the company made it clear that MacBook with Intel processor will not be discontinued yet.

Talking about Apple’s first Apple M1 chipset, it has 8 courses in which four high power and four power efficient cores have been given. It also has an image signal processor and a custom GPU.

According to the company, it also has a Neural Engine and Secure Enclave. This company has prepared on 5 nanometer process.

Talking about the price of the Mac mini, its 256GB variant will be available for Rs 64,900. While the 512GB model can be purchased for Rs 84,900. Sales of Intel variants of the Mac mini will also continue.

What is special about Apple M1 chipset

During the launch event, Apple CEO Tim Cook has told a lot about the new chipset. For decades, the company has been selling iPhone with its chipset and it has taken many years to make Apple M1.

Apple has claimed that Apple M1 based MacBook will be faster than 98% of PCs and laptops sold last year. According to the MacBook Air launched last year, it will be 3.5 times faster and it will get 5 times better graphics performance.

Apple M1 has 8 courses. It has been claimed that this is the world’s fastest VARWAT CPU. Its specialty will be that the laptop’s wake speed will increase and it will start as soon as you open it. Battery life has also been claimed to be longer.

Apple has said that MacBooks with M1 chipset will get more battery backup than any MacBook. Wireless web browsing will get 15 hours of backup, 18 hours of video playback. Since the MacBook will not have a fan, so will not the noise.

Some special changes have not been made in terms of design. MacBook Air has a 13.3-inch 2560X1600 Retina display. There is a backlit magic keyboard and up to 16GB of RAM and 2TB of storage support is provided.

For connectivity, a headphone jack, WiFi 6, Thunderbolt 3 and USB 3.1 have been given. It has a 720p camera with it. The company has said that these M1 based Macs will work better with MacOS Big Sur.

MacBook Pro 16 – Most powerful and best for the Brightest. (Opens in a new browser tab) 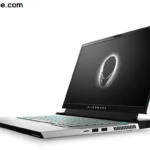 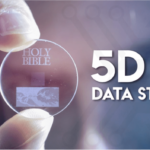