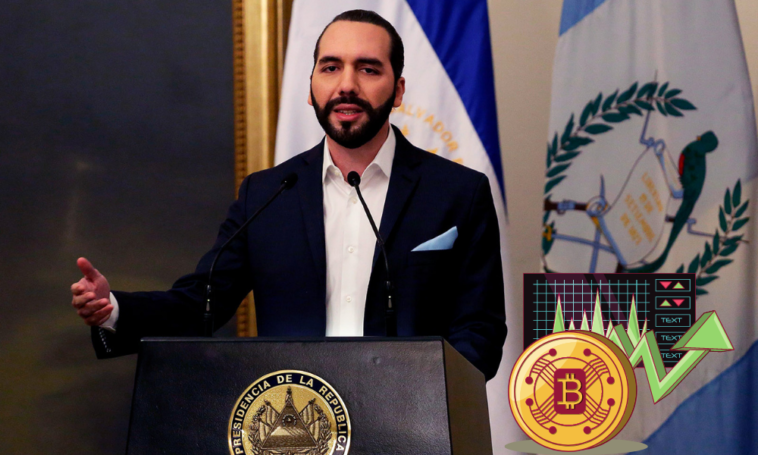 Two weeks have passed since El Salvador made Bitcoin the official currency of the country. In these two weeks, Bitcoin has also gone from worth about 45,000 euros to the 37,000 that it is currently worth. The enormous volatility of the cryptocurrency was one of the risks the country faced when adopting it. The Salvadoran government’s solution? Buy more.

In the last hours and with Bitcoin at one of its lowest points this September. Nayib Bukele, president of El Salvador, has announced the purchase of 150 more bitcoins. It indicates that the country now has 700 bitcoins.

“We just bought the dip,” he expressed on Twitter as the reason for the purchase. The expression “buy the dip” in economic terms means to buy shares (or whatever the item of value is) when its value falls, hoping that in the short or medium-term it will rise in value again and thus earn more than it cost to acquire it. at the time. In other words, Nayib Bukele has bought bitcoins now that they have gone down hoping they will go up again soon.

Although for Nayib Bukele and his government, Bitcoin aims to be the perfect solution for the country, it does not seem to be so much for the population. The idea with Bitcoin as legal currency was to offer Salvadorans an easier way to move money internationally (many have family in the United States) and access to an economic network for those who do not have bank accounts.

On September 7, when El Salvador introduced legal tender, they also introduced Chivo. Chivo is the Salvadoran crypto wallet to operate the cryptocurrency in the country. However, a series of technical problems made its premiere not as stellar as expected. Bitcoin immediately after its adoption in El Salvador also fell in value considerably and controversies arose.

Perhaps one of the most important problems of Bitcoin as a legal currency we are seeing right now. It’s all about the volatility it has and the impact this can have on people with low incomes. Since the value of all products is tied to the value of Bitcoin, essential items like food can change their price drastically from one day to the next. As if bread were worth 1 euro one day and 1.20 euros the next. And without knowing how much it will cost tomorrow. 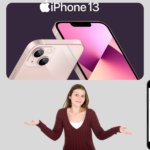 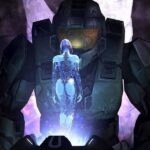