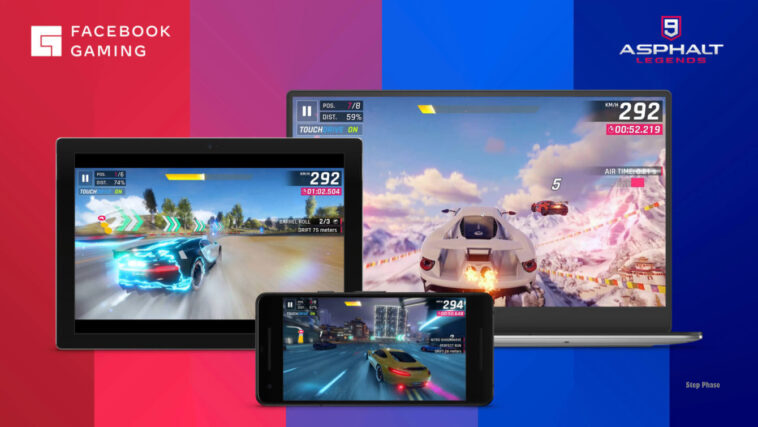 Facebook Gaming has announced the launch of its first video games in the cloud. A system that allows you to play without having to install anything on your mobile.

There are several options to enjoy video games in the cloud, such as xCloud from Xbox or Stadia from Google. Now one more option is added, from a name that you may not have expected: Facebook.

Video games in the cloud differ from the rest in that they do not run on our device, but on servers that do the “hard work”. It is thanks to that that we can play with the mobile titles that we could never run, just by having an Internet connection.

Now Facebook has announced that it has also invested in this technology, and now offers it to all users of its Facebook Gaming Platform, but its project looks very different from Microsoft and Google.

As of today, about five Facebook Gaming games can be enjoyed without downloading anything. Just by starting the Facebook application or accessing the official website of the project.

The first titles accessible in this way are:

Facebook has confirmed that more titles will be added soon, covering all genres and game types; These were the games chosen because the initial priority is to improve latency, the time it takes to record the action and display it on the screen. That is one of the great obstacles to cloud gaming.

And that is why Facebook has decided to start with the difficult: racing and action games that are more sensitive to these failures.

The most enthusiastic gamers will not miss that these are mobile games . It may seem strange, but Facebook Gaming does not offer console or PC games; in fact, Facebook has clarified that they are not intended to replace our favorite devices. They believe that video games in the cloud will not replace the “traditional” ones, but they will be a new option to start playing.

The access to these games is free , because to start these games are available for free in the app stores.

Facebook has also decided not to support iOS for its games in the cloud; it is only available for Android and through a computer’s web browser. Facebook points to Apple’s policies on cloud gaming as the reason for not releasing this feature on the App Store; In addition, they believe that they have limitations with what can be achieved in Safari. So they are not thinking of launching the web version for iOS, at least for now.

This seems to be a somewhat strange release, very different from xCloud or Stadia; Unlike those, Facebook Gaming aims to be a way to access mobile and web games. In fact, if you have a recent mobile you don’t need to play in the cloud: you can download those games directly.

Perhaps it is better understood because Facebook has assured that it will not launch a separate cloud service; therefore, this is only an option that they offer if we already use Facebook Gaming, not a way to conquer the gaming market

Interestingly, the most important thing will be that Facebook will finally allow fake names and avatars in its video games. To have an account on Facebook it is mandatory to use your real name and use our photo.

But now we can also configure a “player name” with a nickname and choose an avatar. And have them used when we appear in online video games instead of with our real name.

That has always been one of the big criticisms of Facebook, and the launch of the Oculus Quest 2 has stoked fears of letting anyone see our real name and our photo while we play.

You can contact us to let us know if we are missing something on our page and I hope you like it, Thank you for your visit. 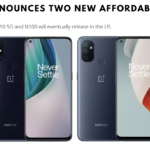 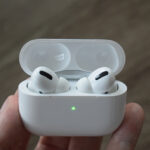