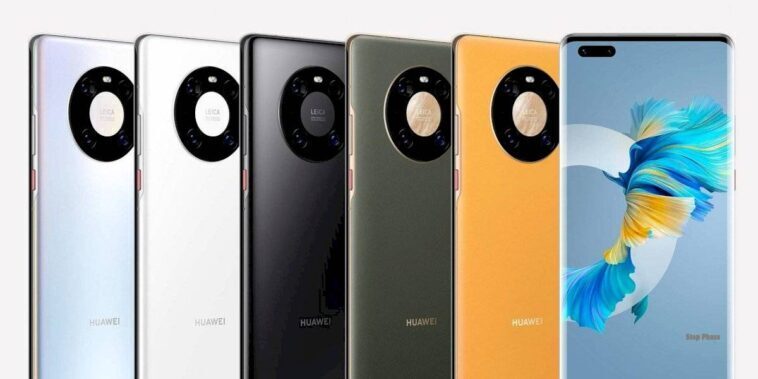 The event, which is traditionally held in Munich, Germany, this year had to be online due to the pandemic affecting humanity.

The terminal is IP68 certified against water and dust, stereo speakers, and infrared sensors to control the TV and other compatible home appliances.

Obviously, all models have 5G connectivity, as was customary with the high-end of the brand, and they come with EMUI 11 based on Android 10.

Meanwhile, the Pro +, or Pro “Plus” version, looks like this:

The difference of this model, with respect to the previous one, is that it has 12 GB of RAM as a base, and the camera configuration is as follows:

The RS model is also capable of recording video in 8K resolution. On the other hand, the Mate 40 “without last names” is more “modest” than the others in the camera:

From Huawei, they also promise that the ultra-wide-angle of this equipment is “the most advanced on the market”, with an anti-distortion system and better results both during the day and in night scenes.

At the software level, the aerial gestures, presented in the Mate 30, improved to have lateral controls in addition to the vertical ones.

Regarding the rumors of a model with an octagonal camera module, that corresponded to the now traditional “Porsche Design Mate 40 RS”,

Which differs from the previous ones by incorporating a thermometer in the rear camera system and a different design with more premium finishes.

No release date was specified at the official event. 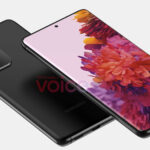 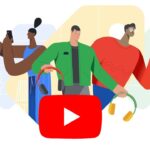