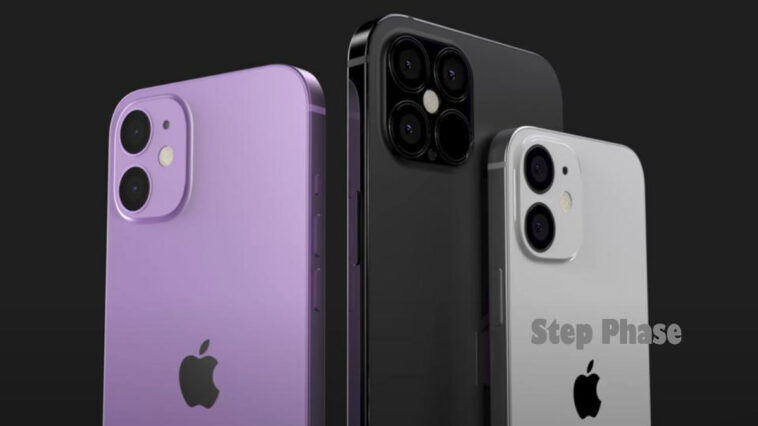 The prices of the iPhone 12 are already circulating on the Internet, and although they are not confirmed, if they are true they could be a challenge for Google and the manufacturers of Android.

The latest rumor coming out of Apple has to do with the prices of the iPhone 12, the new generation of smartphones with iOS that will be the first major change since the launch of the iPhone X.

So much so that everything indicates that Apple will change its range of devices, better dividing it into more affordable devices and other high-end devices with the latest technology. The most basic model would be the iPhone 12 Mini, with a 5.4-inch screen.

If Apple finally launches a similar model, it is very likely that it will become the cheapest way to make the jump to a modern iPhone; Another option would be the new iPhone SE, but this model has a somewhat obsolete design and lacks in important aspects such as the camera.

Instead, the iPhone 12 Mini would be very similar to the rest of the iPhone 12 range, but with a smaller 5.4-inch screen (which would still be larger than the 4.7-inch iPhone SE).

Now the Twitter account @a_rumors1111 has published prices that are receiving a lot of attention in recent hours on the networks. There are chances that they are true, and if they are, Apple can give the bell.

The new Mini would have a starting price of $ 640, which would put it even below the new Google Pixel 5 presented this week, which costs $ 699.

Therefore, it would be a severe blow to Google, which has recently stated that its priority is the mid-range; in that case, Apple would be responding with a launch that can take a lot of sales away from the latest Android devices released.

iPhones have always been highly desirable mobiles, but one that most people cannot afford. The success of the iPhone SE shows that, at low prices, the choice is clear. Will history repeat itself with the iPhone 12 Mini?

Like the Mini, it will feature an OLED screen, Apple’s new A14 chip, and flat design. It is striking that the iPhone 12 would be $ 50 more expensive than the launch iPhone 11. 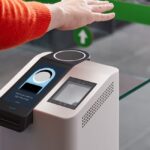 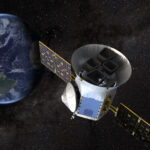