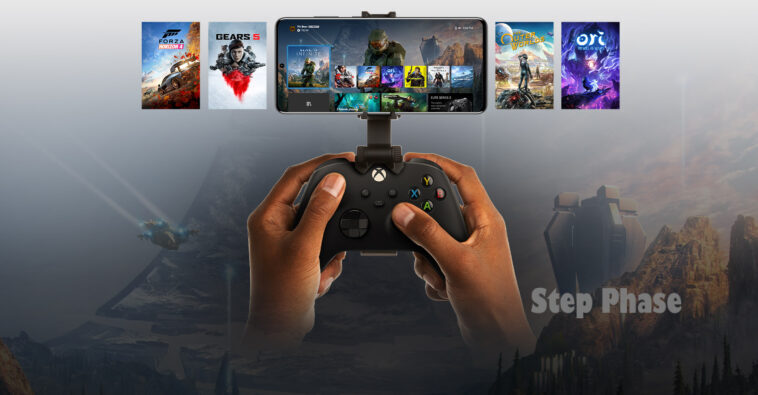 Microsoft has launched a new Xbox Remote Play app for Android that also allows all users to stream gameplay to their smartphone using the Xbox One console as a server.

The new Xbox Remote Play feature also allows Xbox owners to play console games on their smartphones, for example when the TV in the living room is busy.

Until now, this feature was only available to Xbox Insider beta contributors, but Microsoft has expanded the functionality for all Android smartphone users. This privilege will also be granted to Xbox Series X and Series S owners when these consoles become available to gamers.

The latest Xbox offers may be a little misleading. This option differs from Microsoft’s xCloud Game Pass Ultimate, which officially launched on Android last week. xCloud, as the name suggests, streams games straight from the cloud without the need for a console as a channel. In this case, xCloud also does not require the purchase of games.

The new feature, previously known in beta as Console Streaming, does not require a Game Pass membership and offers access to the owner’s entire library through a connection to their console.

On Monday, Microsoft wrote on a blog: “ If you love playing games, the new Xbox (beta) app will be more useful than ever. We’re replacing Console Streaming (Preview) with Xbox Remote Play in the new Xbox App (Beta). We’ve removed the Xbox Insider requirement so that as of today, all Xbox players can play games downloaded on their console right on their smartphones or tablets. With Xbox Remote Play, you can connect to your console and access Xbox One games already downloaded to your console, including Xbox Game Pass. ”

How to use Xbox remote play 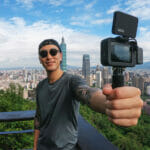 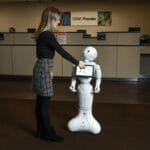