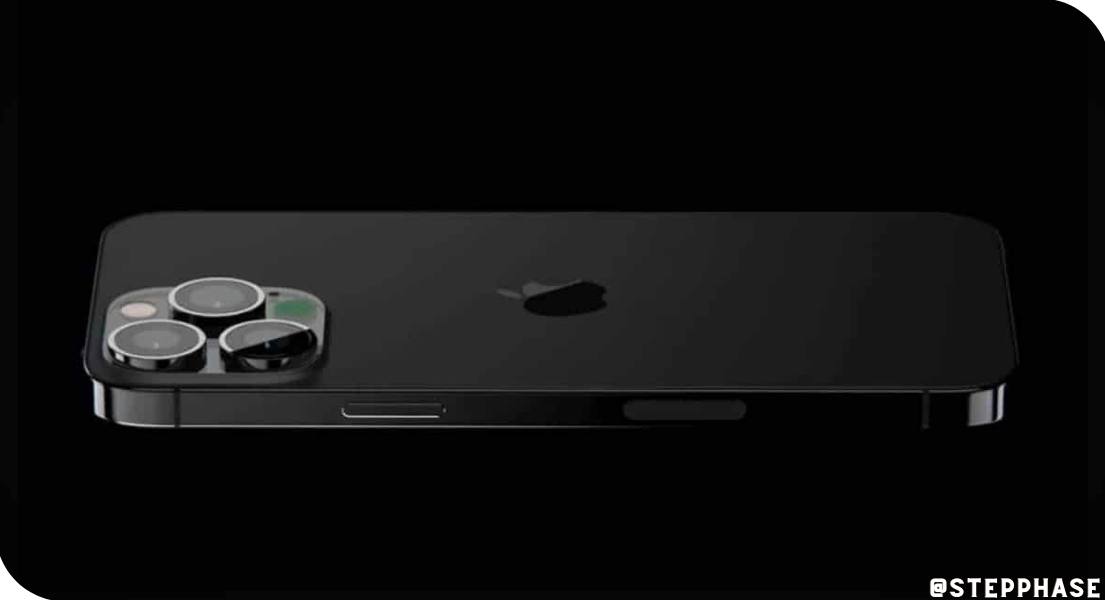 Renowned analyst Ming-Chi Kuo estimates that demand for the iPhone 13 will be exceptionally strong this year. The expert believes that Apple will capture a large part of the demand of the high-end segment, thanks to new products and a better technical sheet, but also thanks to the “Huawei ban”.

In a note to its customers, Ming-Chi Kuo, whose predictions have often turned out to be correct for several years, has just given his opinion on the demand for the iPhone 13. And to believe the analyst, whatever Apple does, it will be an even bigger box than the iPhone 12. The analyst believes that the update of the technical sheet and a handful of new features should attract a large number of customers tempted by very high-end smartphones, Apple, and Android ecosystems combined.

However, according to the analyst, a large part of these consumers was until now Huawei customers, before the latter suffered heavy retaliatory measures from the United States. Since then, the firm continues to manufacture and sell good smartphones, but they are much less suited to Western customers. Huawei can no longer use the same Android as its competitors.

iPhone 13: EVERYTHING INDICATES THAT APPLE WILL AGAIN EXPLODE A SALES RECORD

He no longer has the right, in particular, to preinstall essential Google applications such as the Play Store. Its alternative App Gallery mainly contains an avalanche of Chinese applications, and since then the firm has launched its own operating system, called HarmonyOS. The iPhone 13 thus arrives at the right time to capture the demand of the disappointed Huawei in the very high-end segment.

Ming-Chi Kuo explains, “Our forecast for future iPhone product strategy is favorable and we expect iPhone shipments to reach between 230 and 240 million, then between 250 and 260 million in 2021 and 2022, respectively” . A level of sales to be compared to the 195 million iPhones sold in 2020 ( which was already quite a good year for iPhone sales ).

In total, Apple is expected to unveil four new iPhone 13s in September or October. The latter should offer a thinner Face ID notch, better photo sensors, a new OLED Pro Motion screen with a 120 Hz refresh rate, as well as a new Apple A15 chip. 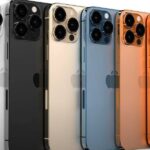 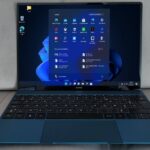